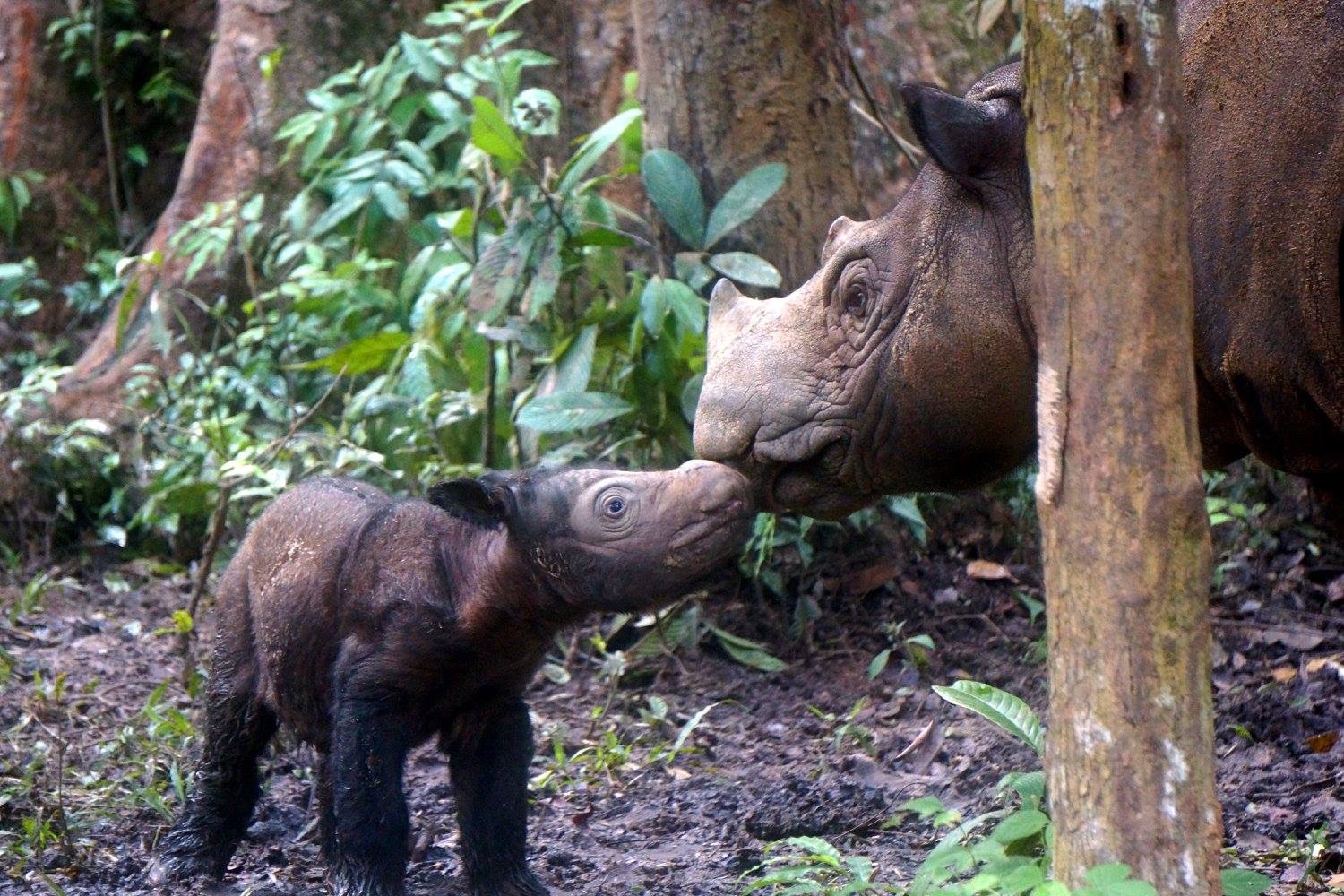 Despite the innate drive to reproduce, some rhinoceros species are notoriously difficult to breed. Recent research published in Mammal Review takes stock of assisted reproductive techniques that have been used for rhinoceros species, noting that assisted reproductive technologies, once they are reliable, may play a vital role in securing the future for rhino populations. And we hope that they will.

To-date, however, despite an undocumented (but certainly large) number of procedures conducted over a more than 20 years, fewer than ten live rhino births have resulted from artificial insemination and only in white and greater one-horned rhinos. Embryo transfer has not been attempted; only a handful of rhino embryos have ever been created. We’re on another steep learning curve.

We know from decades of experience working to help one of the most endangered rhino species — the Sumatran rhino — that managed conservation breeding programs have shown success the old-fashioned way: by playing matchmaker. Sumatran rhinos have been held in managed breeding facilities since the mid-1980s\ The learning curve with respect to captive breeding was steep. It wasn’t until 2001 when the Cincinnati Zoo & Botanical Gardens produced a male calf, followed by a second male and a female, that the first Sumatran rhinos were born in captivity. One of those rhinos has even become a father. 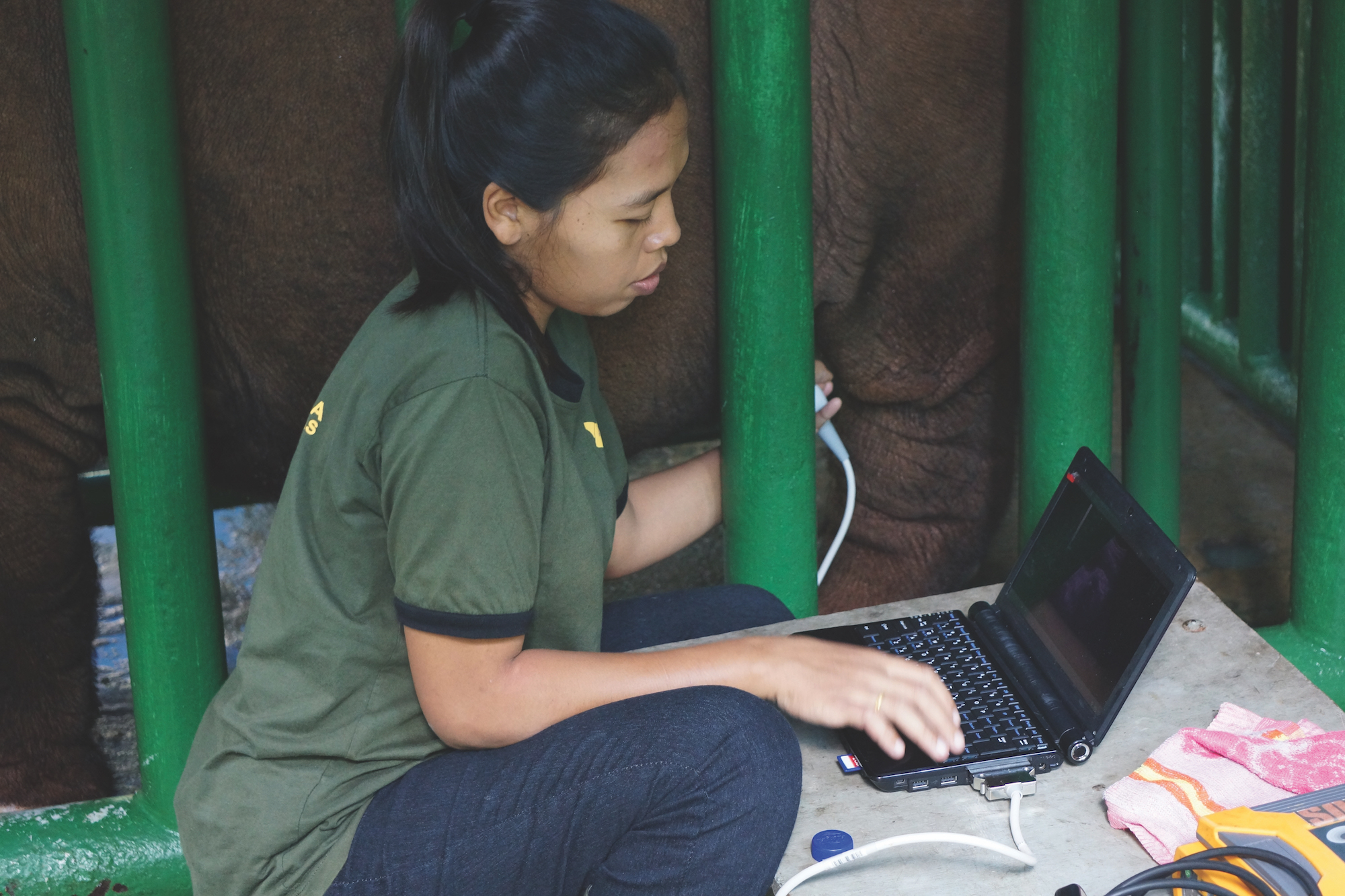 Using methods perfected in Cincinnati, veterinarians at Indonesia’s Sumatran Rhino Sanctuary in Way Kambas National Park monitor each female’s follicular development weekly and when a follicle reaches about 20 mm, put her with a male. Timing is critical: Sumatran rhinos are induced ovulators, which means that females ovulate in response to an external stimulus, in this case, copulation. Introductions also must be carefully managed, as all rhino species spar as a normal part of courtship. So far, this tried-and-true method has resulted in two calves at the Sanctuary: a male in 2012 and a female in 2016.

Heartened by these successes, rhino experts from around the world and officials from the Government of Indonesia recently reached a consensus that the only way to bring the Sumatran rhino back from the brink of extinction is to relocate a portion of the widely dispersed wild populations to managed conservation breeding facilities designed specifically for their care. The Sumatran Rhino Rescue project – led by a coalition of international and Indonesian partners – begins with a multi-year coordinated plan to secure the remaining rhinos and develop the infrastructure to care for and grow their population, building on successes to-date.

With the death of the last Northern White rhino last year in Kenya, and the crisis facing Sumatran rhinos, the issue of assisted reproductive technology as a means to save rhinoceros species, including Sumatrans, has resurfaced as a hot topic. Note, however, that there are remarkable differences between Sumatran rhino – where we still have a chance of success – and the northern white rhino, a subspecies which never had a viable insurance population in captivity and had been functionally extinct for more than a decade. 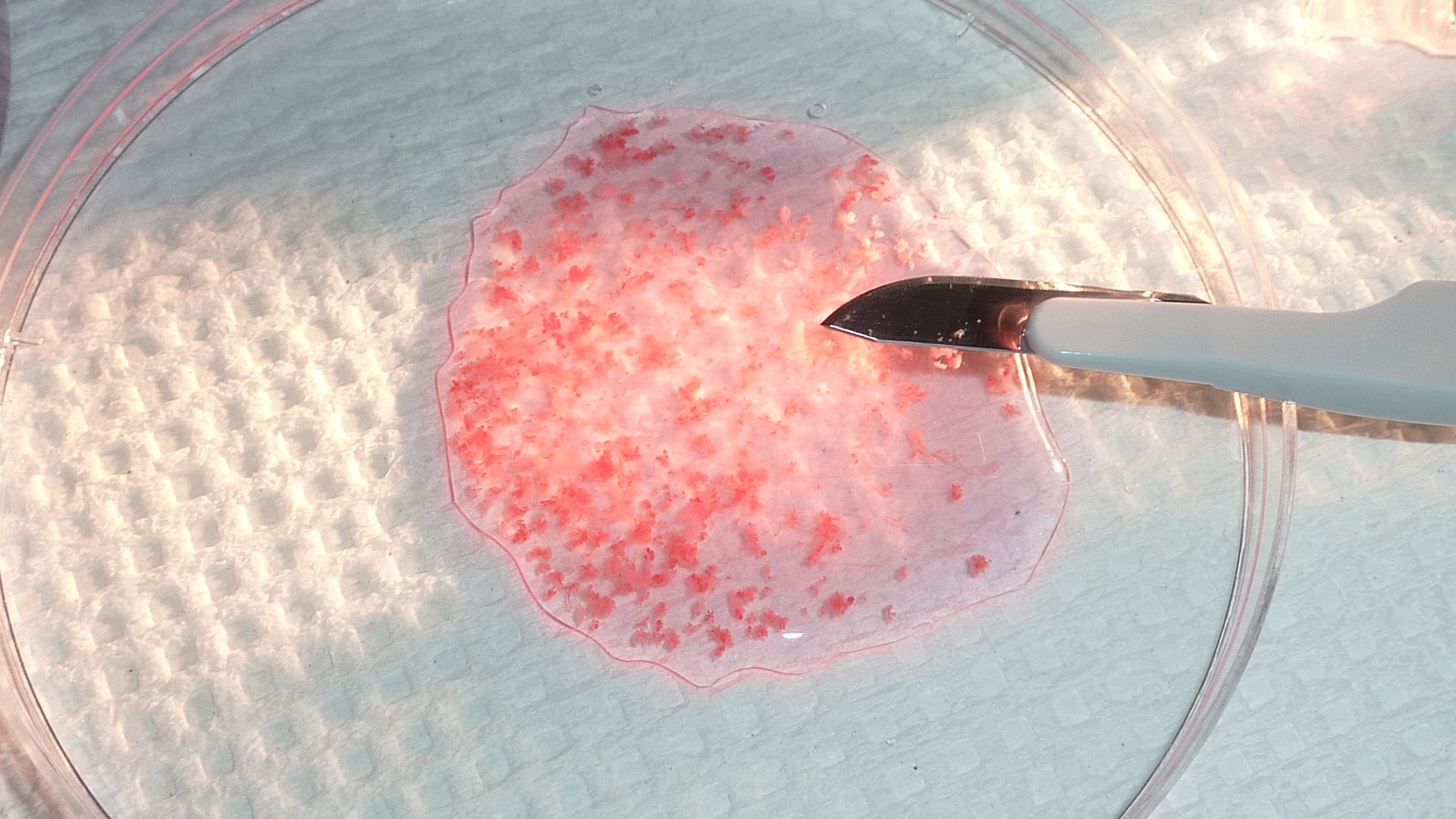 There is no easy answer – but we want to be sure to maximize our options and minimize our regrets in the future. In another move to preserve future options, Sumatran rhino fibroblasts (the precursor for stem cells) now are stored at the Sumatran Rhino Sanctuary and in San Diego’s “Frozen Zoo”. However, stem cell technology, which has the potential to increase numbers in the big scheme of things, simply may not be in place in time for the Sumatran rhino. The species has declined in the wild by almost 70% since 2005 and now numbers no more than 80 animals in the wild.

No species has ever been saved by “high tech” approaches alone, but such technologies have proven valuable when integrated with natural breeding and protection of wild populations. We need to use multi-faceted approaches, and keep the door open for “high tech’” science while also using the methods that have worked to-date. It’s a long path from developing from a berry-like cluster of cells to having a herd of rhinos on the ground. For Sumatran rhinos, for now, we’re putting our money on the tried-and-true: good, old-fashioned sex.

6 thoughts on “Sex and the Sumatran Rhino”