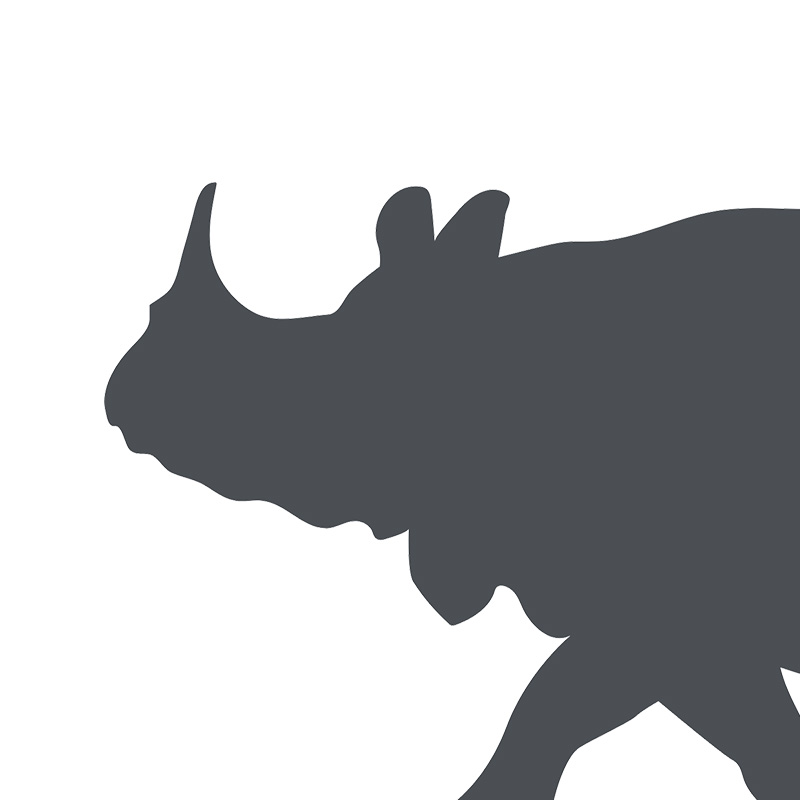 Today, there are fewer than 80 Sumatran rhinos in the wild. 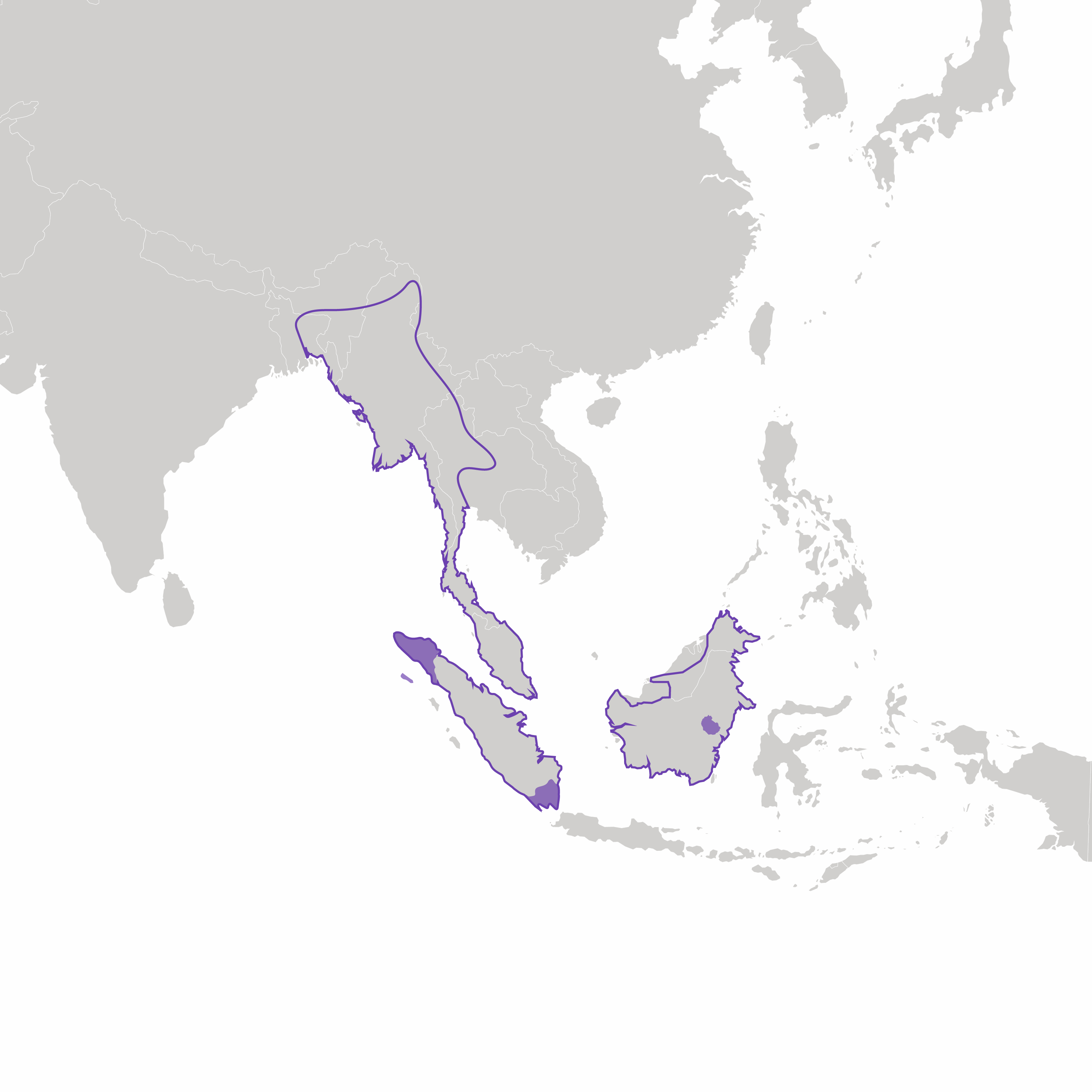 The Sumatran rhino is the most threatened of all rhinoceros species Fewer than 80 Sumatran rhinos survive in small populations in Indonesia’s Gunung Leuser and Way Kambas National Parks (both located on the island of Sumatra) and a few isolated animals inhabit central Kalimantan. The Government of Indonesia and rhino experts from around the world have agreed that the only way to bring the Sumatran rhino back from the brink of extinction is to consolidate the widely dispersed, fragmented wild populations into managed breeding facilities under an emergency action plan.

The Sumatran rhino is also called the Asian two-horned rhino as it is the only two horned rhino in the Asian region. It has long, shaggy hair on its ears and body, in contrast to other rhinos which appear hairless.

Sumatran Rhinoceros
Asian Two-Horned Rhinoceros: the only two-horned rhino in the Asian region.

“Dicerorhinus”: from the Greek di, meaning “two” and “ceros”, meaning “horn” and “rhinos”, meaning “nose” and “sumatrensis” referring to Sumatra (with the Latin-ensis, meaning locality)

The Sumatran rhino is by far the most threatened of the world’s five rhino species, with some individuals sporting full body coats of long hair. Photo by YABI.

Tropical forest species like the Javan and Sumatran rhino are obligate browsers, surrounded by a diverse buffet of leafy plants. Hundreds of species comprise their diets. Photo by IRF.

On Saturday, June 23, 2012, Ratu, one of the three adult female rhinos at Indonesia’s Sumatran Rhino Sanctuary, gave birth to a 60-lb male calf named Andatu. He was the first Sumatran rhino ever born in captivity in Indonesia and only the fifth ever born in captivity worldwide. On May 12, 2016, Ratu gave birth to her second calf, Delilah, bringing the total to seven rhinos at the SRS. Photo by YABI.

More than 60% of the world’s Sumatran rhinos live in just two Indonesian national parks: Bukit Barisan Selatan and Way Kambas. While that sounds like a respectable percentage, the actual number of animals is quite small — less than 80 individuals. Photo by Scott Citino.

Rhinos also risk overheating under the hot tropical sun, and they lack sweat glands that would help them cool off. So, whether they live out on the plains, in marshes or in dense jungles, they routinely seek out water to help rid themselves of excess heat. Photo by IRF.

The Sumatran Rhino Needs Your Help

The global partnership working together to save Sumatran rhinos from extinction.

Support our work and save this species.