The dense, steamy rainforests of Indonesia’s Way Kambas National Park shelter some of the world’s most unique and threatened mammal species, including Sumatran elephants, tigers, and rhinos. The hairy Sumatran rhino in particular is so rare – fewer than 80 survive – that only a handful of people have ever seen one in the wild. Experts estimate that Way Kambas is still home to at least 15 Sumatran rhinos, making it one of only two wild populations in the world large enough to reproduce and sustain itself.

IRF is raising funds to replant as many acres as possible in Way Kambas National Park.

Way Kambas National Park is also the only protected area in Indonesia with no buffer zone – villages surround the park on all sides, and human settlements have frequently encroached into the park, destroying the habitat that rhinos and other wildlife need to survive. Sadly, around one-third of the rhinos’ rainforest habitat has already been lost to human encroachment. Park management successfully and peacefully moved around 5,000 families from within the park boundaries nearly ten years ago, but the land they cleared for illegal farming remains degraded and unsuitable for rhinos and other species. Working with the park and local communities, we are now replanting this degraded land – which is right next to the prime rhino, tiger and elephant habitat within the park – to create more habitat for the elusive Sumatran rhino and other endangered wildlife. 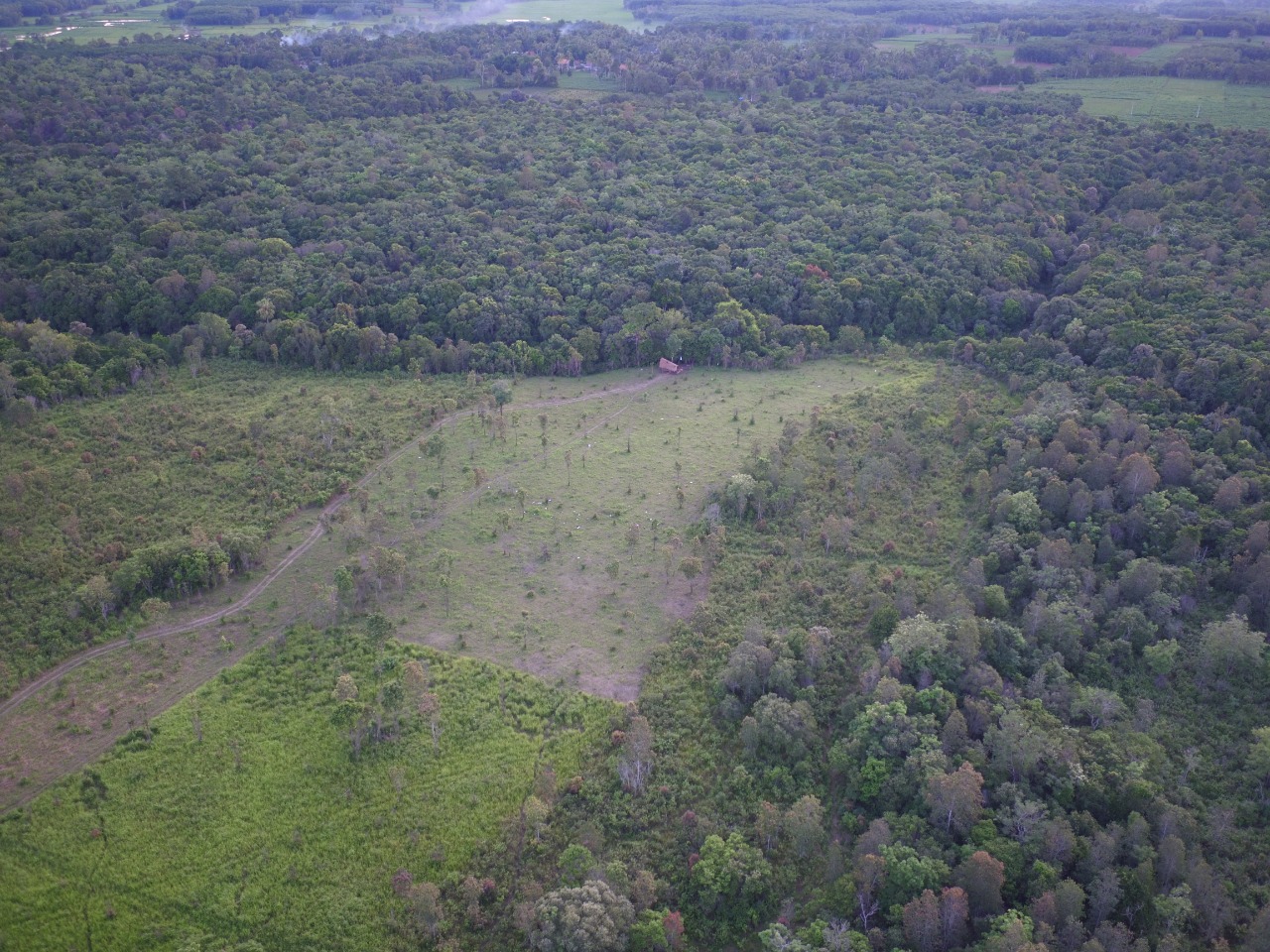 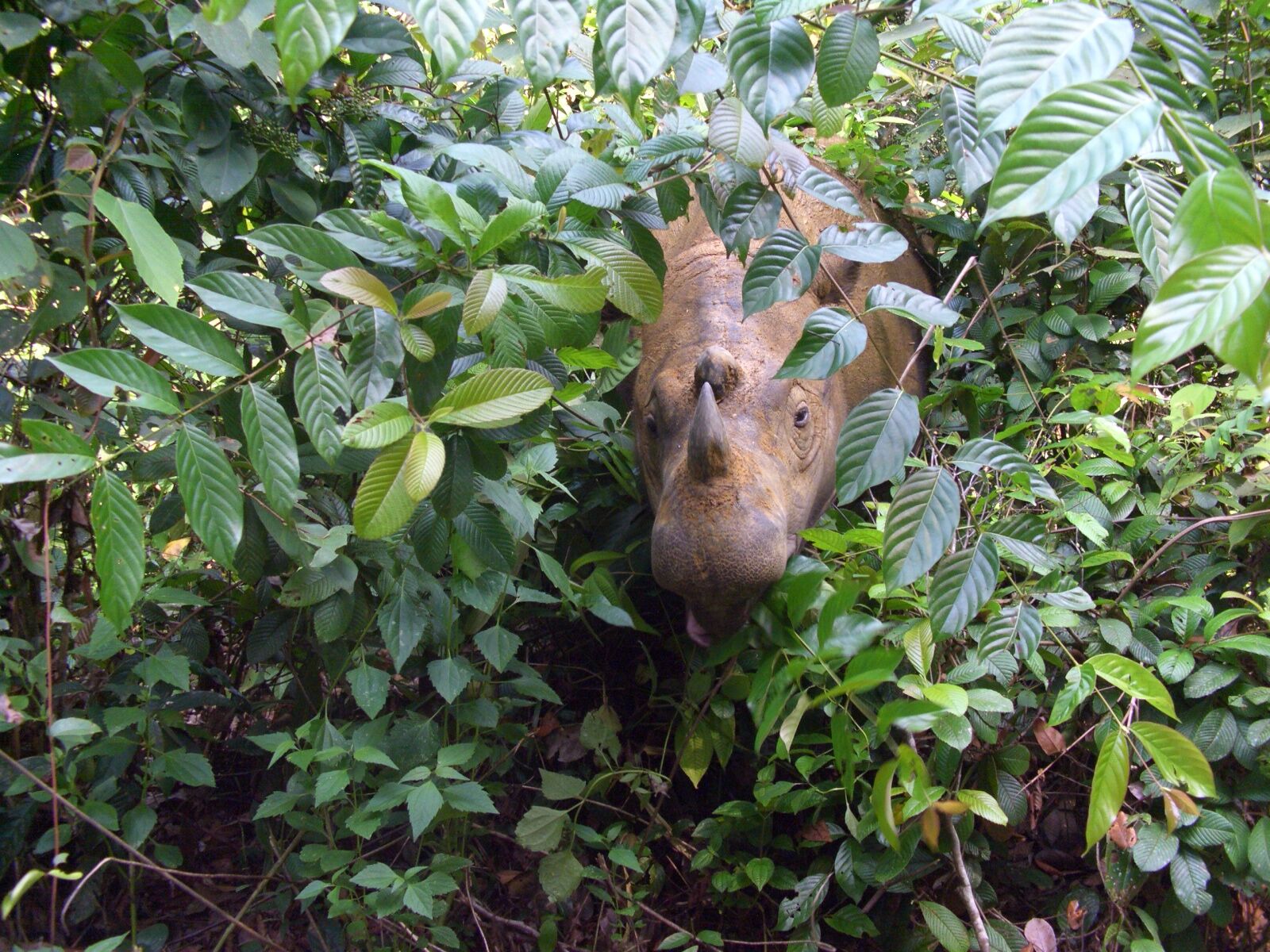 HABITAT IS CRITICAL FOR SUMATRAN RHINOS

Because rainforest species grow so quickly, the replanted forest should be mature enough for rhinos within just four or five years – and our experience elsewhere has shown us that rhinos are experts at quickly finding and taking advantage of new habitats. Sumatran rhinos are hovering on the brink of extinction – but we’re not giving up, and we know you’re not either. We’re working with the Indonesian government and a large coalition of partners to breed more Sumatran rhinos in sanctuaries, and eventually reintroduce them into the wild in Way Kambas National Park. By planting trees in the park today, you’ll help ensure that rhinos will have a home to move into – and that the population will be able to grow. Thank you for your support, and let’s get planting!