Rhinos are in A

AT THE START OF THE 20TH CENTURY 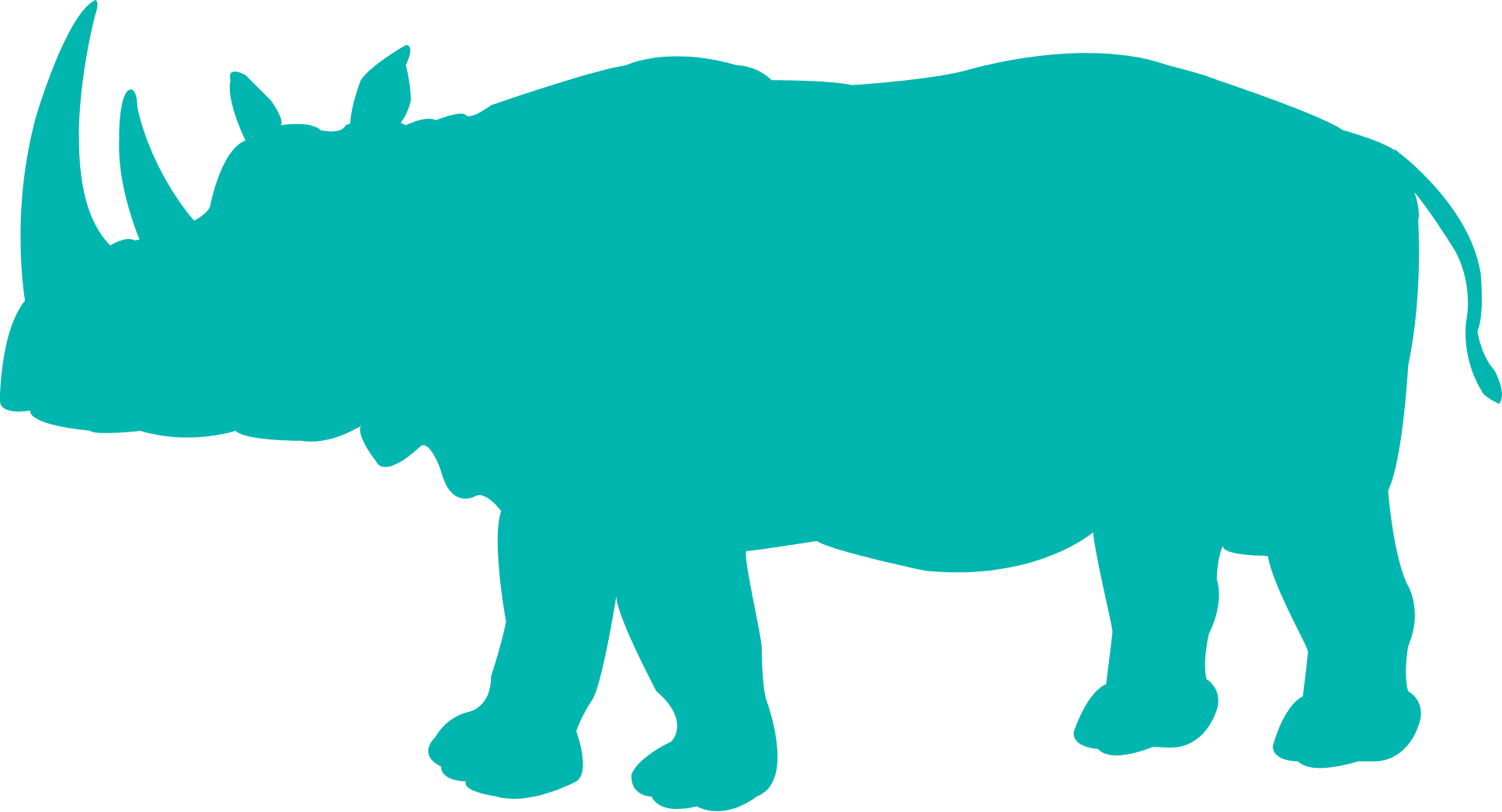 BY 1970, THE WORLDWIDE POPULATION FELL TO 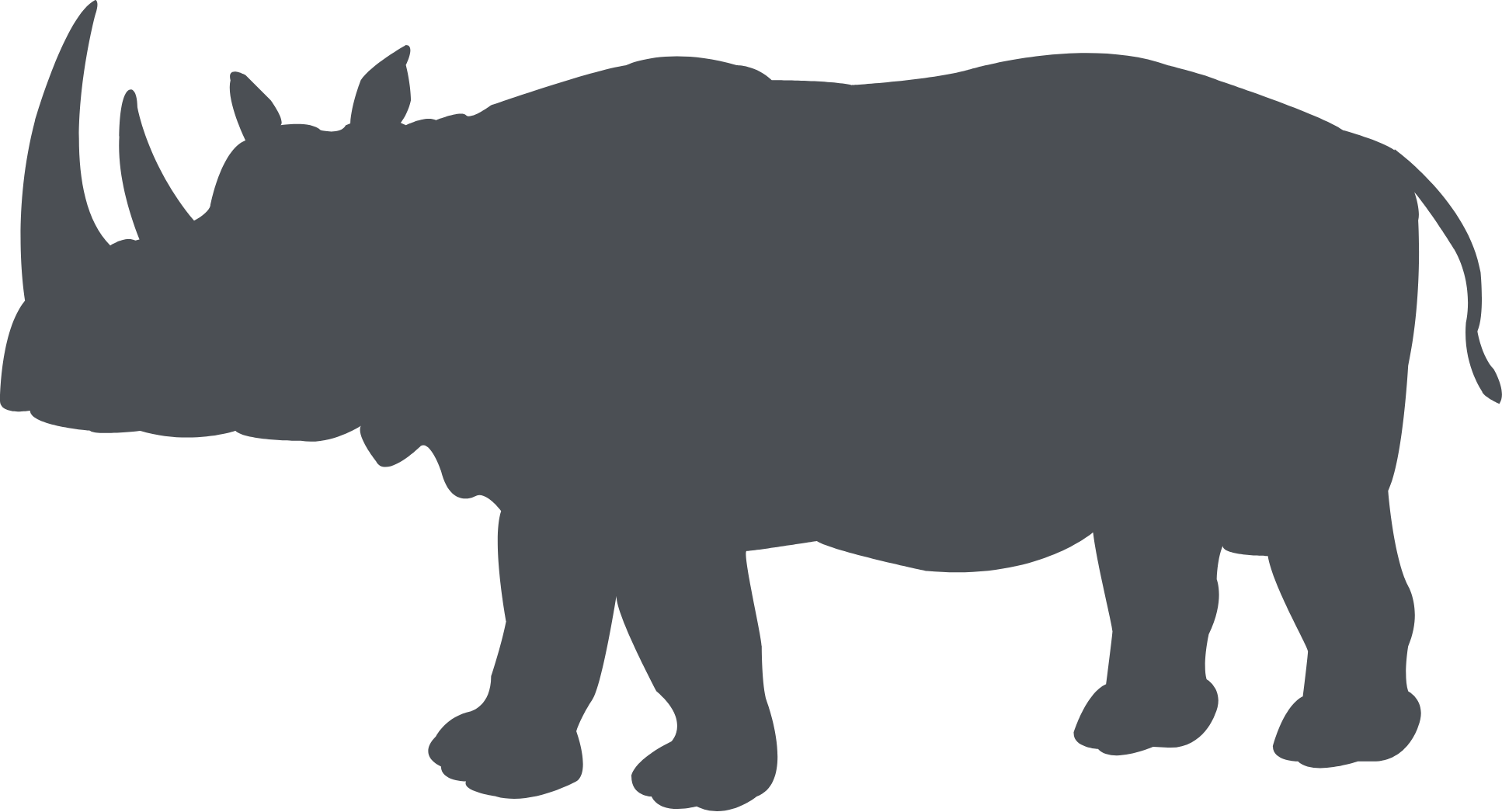 TODAY, THE NUMBER OF RHINOS SURVIVING IN THE WORLD IS ONLY

4 of 5 species remaining Are
threatened with extinction

3 of those are critically
endangered, which means they
could go extinct in our lifetime 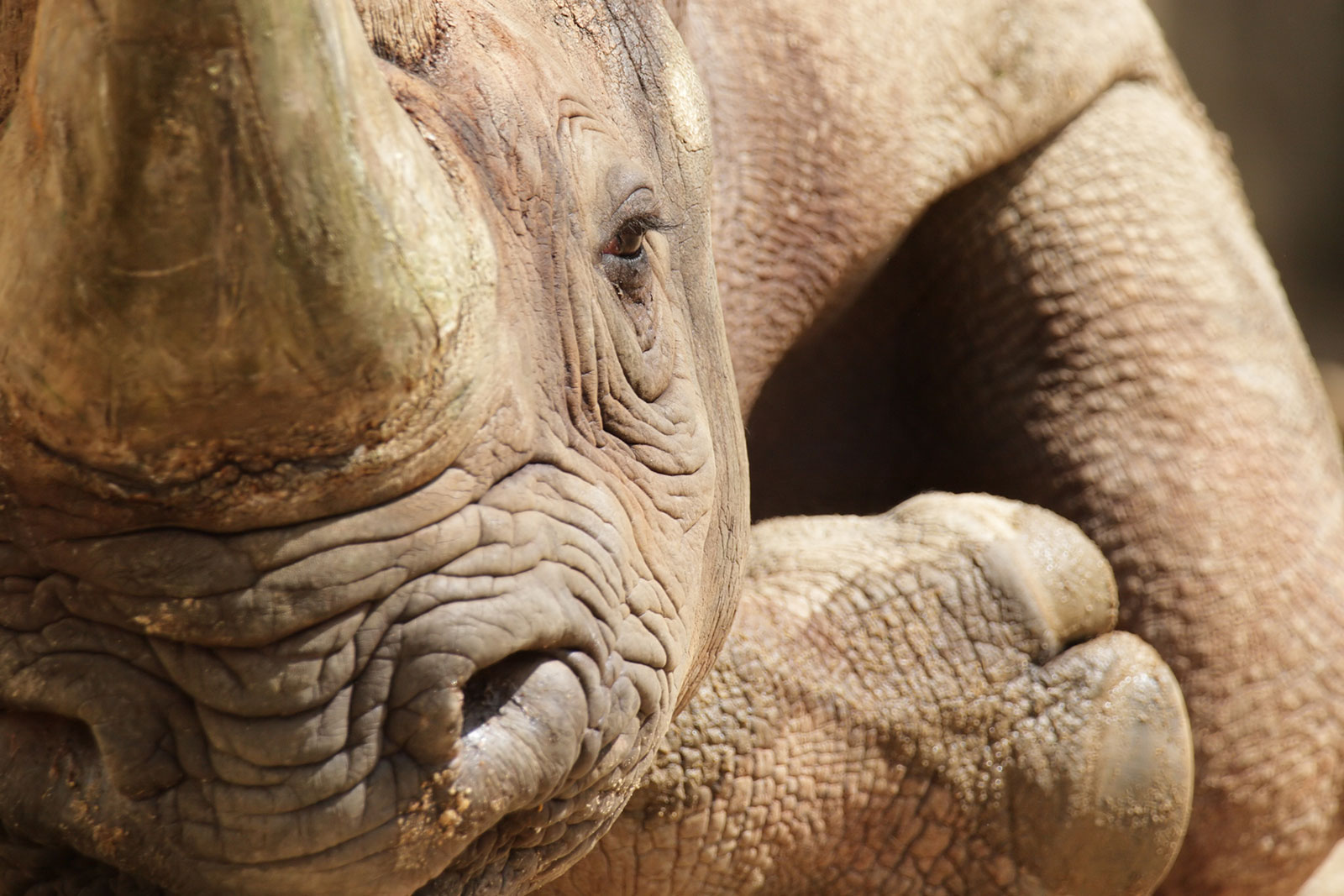 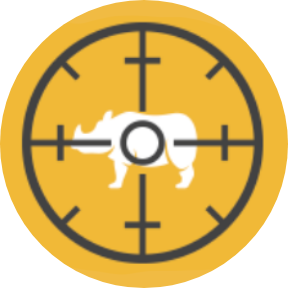 In the last decade, poachers have killed almost 10,000 rhinos across Africa to feed the demand for horn on the black market.

If rhino deaths outpace births, their populations will continue to decline. 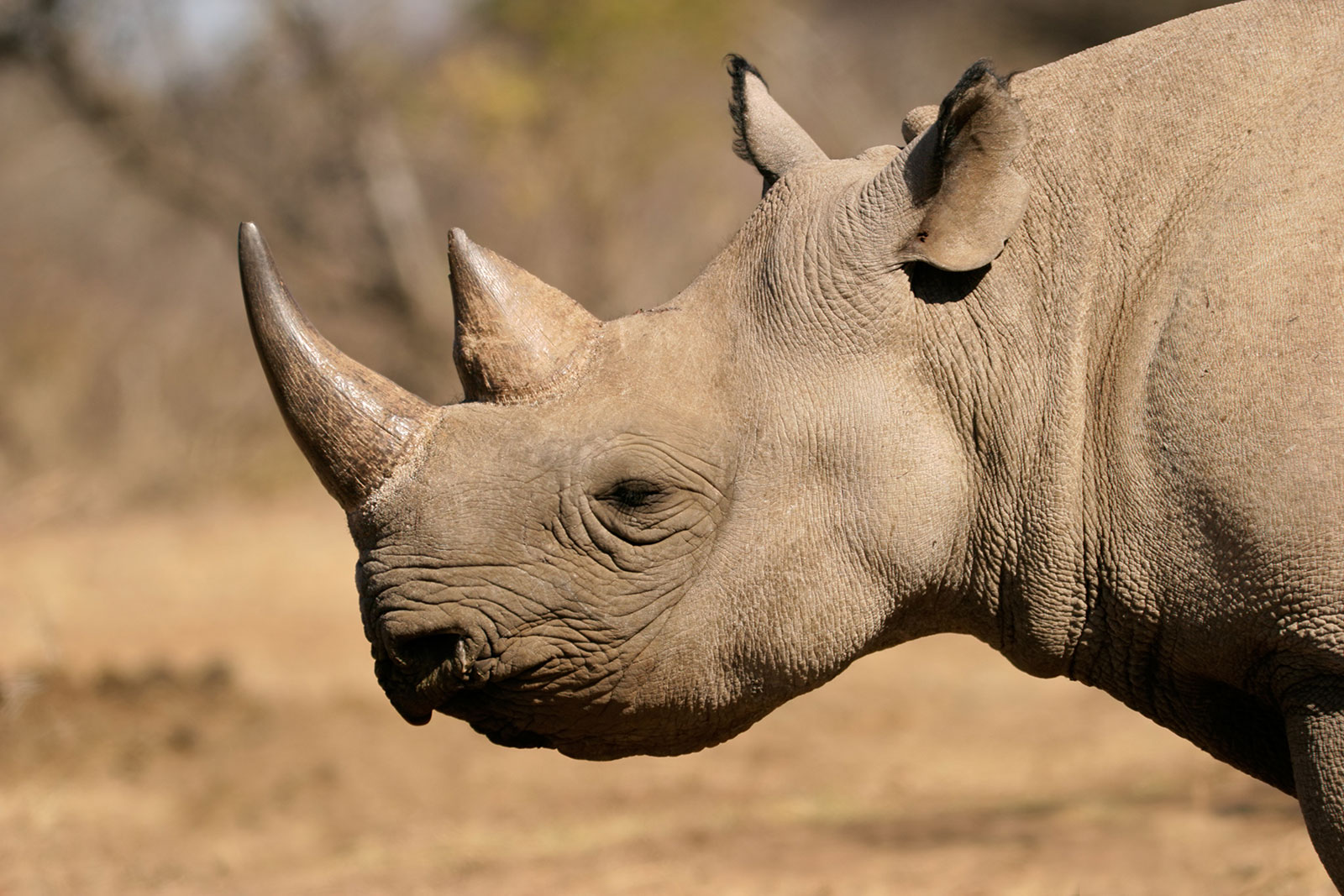 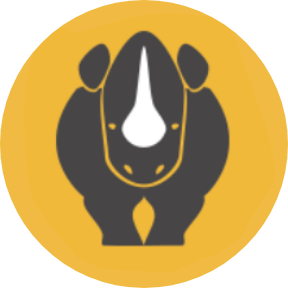 Burgeoning middle classes in China and Vietnam are increasingly able to afford rhino horn, which is illegally traded on the black market. This demand drives record poaching rates. Rhinos are poached for their horn, which is made of keratin — the same as your hair and fingernails. Consumers in Vietnam use rhino horn as purported cures for everything from hangovers to cancer and as a show of wealth. Consumers in China use rhino horn as a status symbol and in Traditional Asian Medicine to reduce fever and treat other ailments

There is no scientific evidence that rhino horn has any medicinal value. 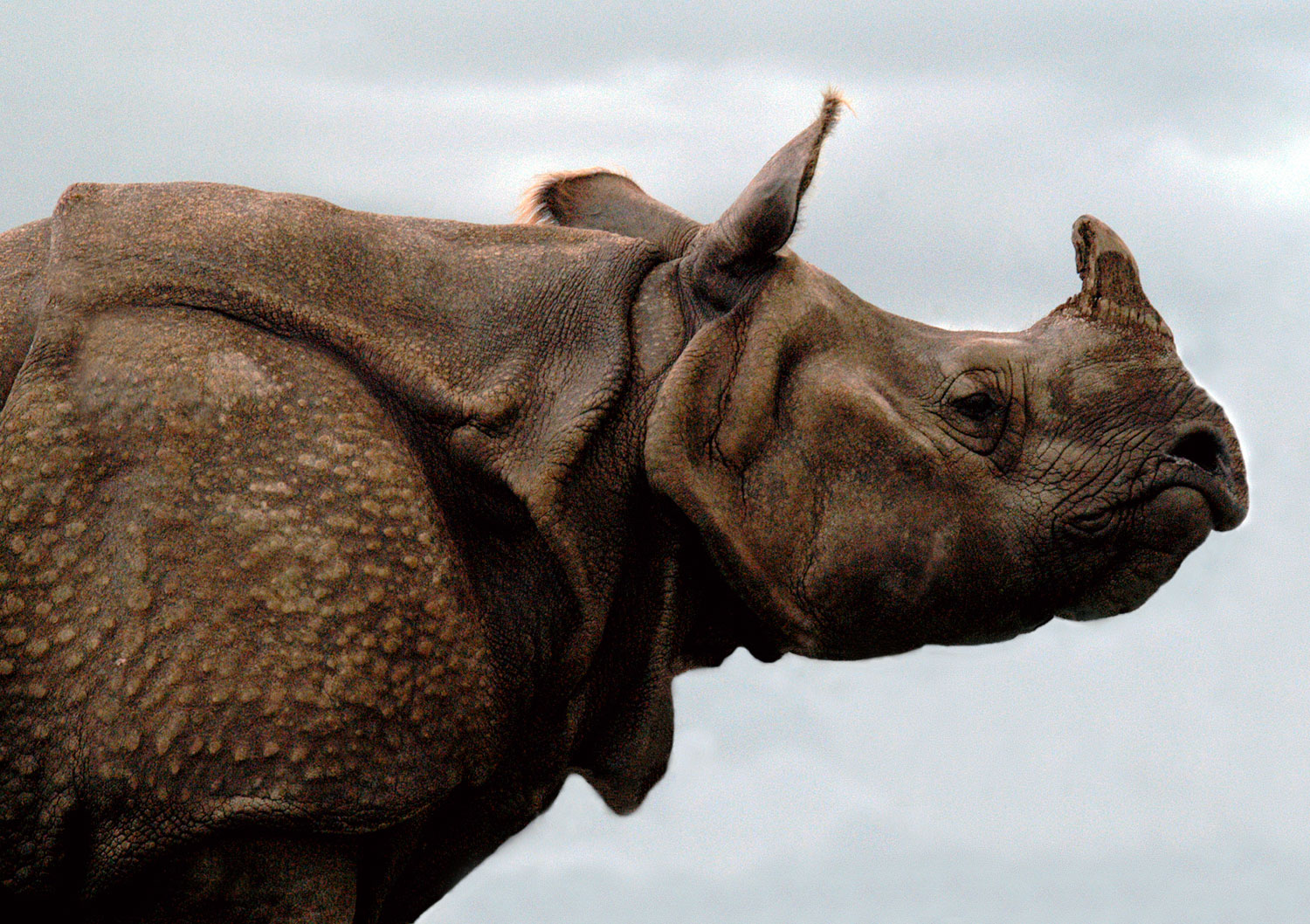 Human development has chopped up landscapes where rhinos live, leading to small, isolated populations that cannot get together to breed. 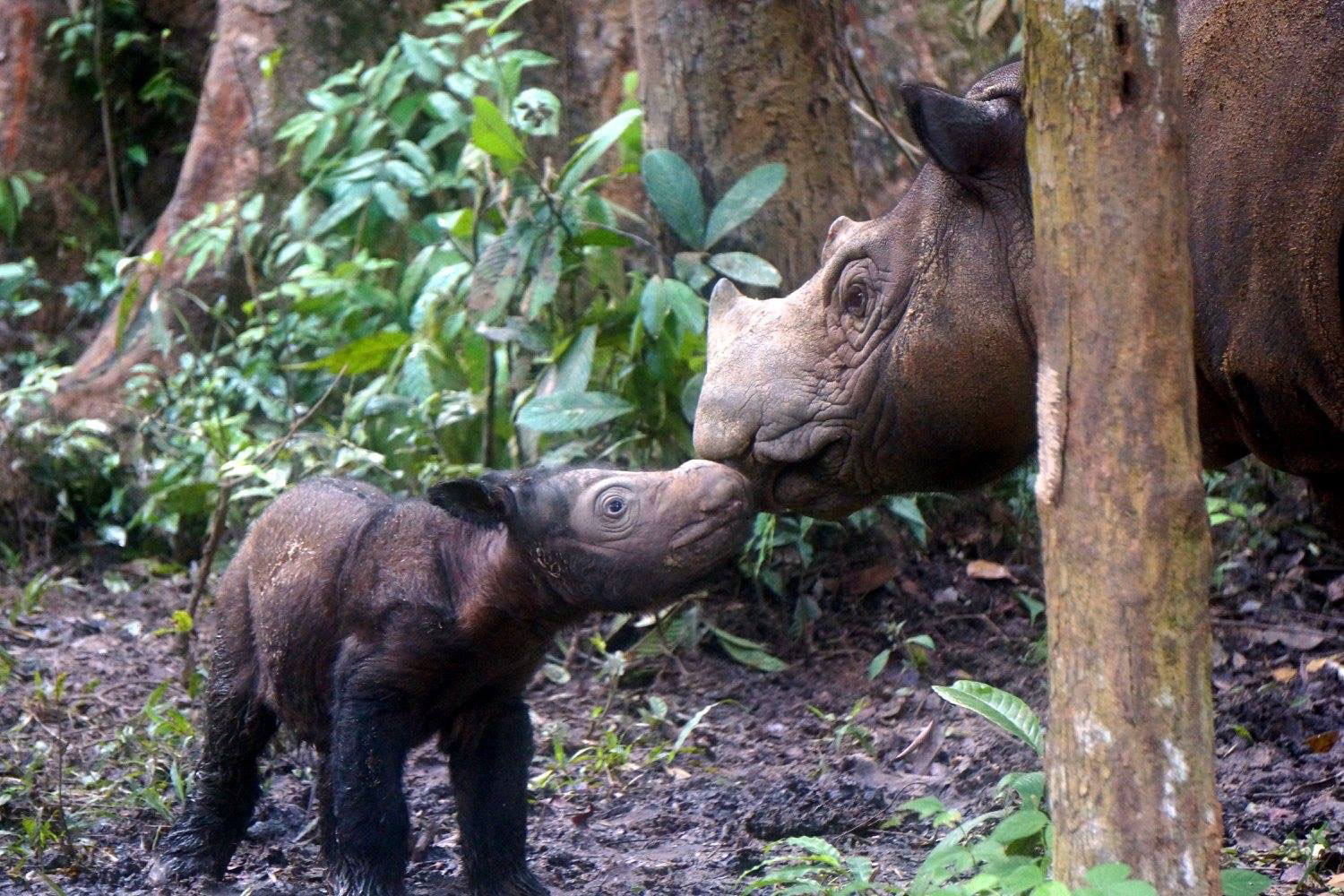 LACK OF POLITICAL WILL

Range countries and consumer countries alike need to crack down on corruption, enforce their laws, and uphold their commitments to international treaties if rhinos are to survive.

This is crucial if rhinos are to survive.

EXTINCT IN OUR LIFETIME

See ways that you can help prevent this from happening.

Your donation will help rhinos survive for generations to come.

Stay informed. Subscribe to our newsletter for conservation news from the field.

Help others learn about the threats rhinos face.