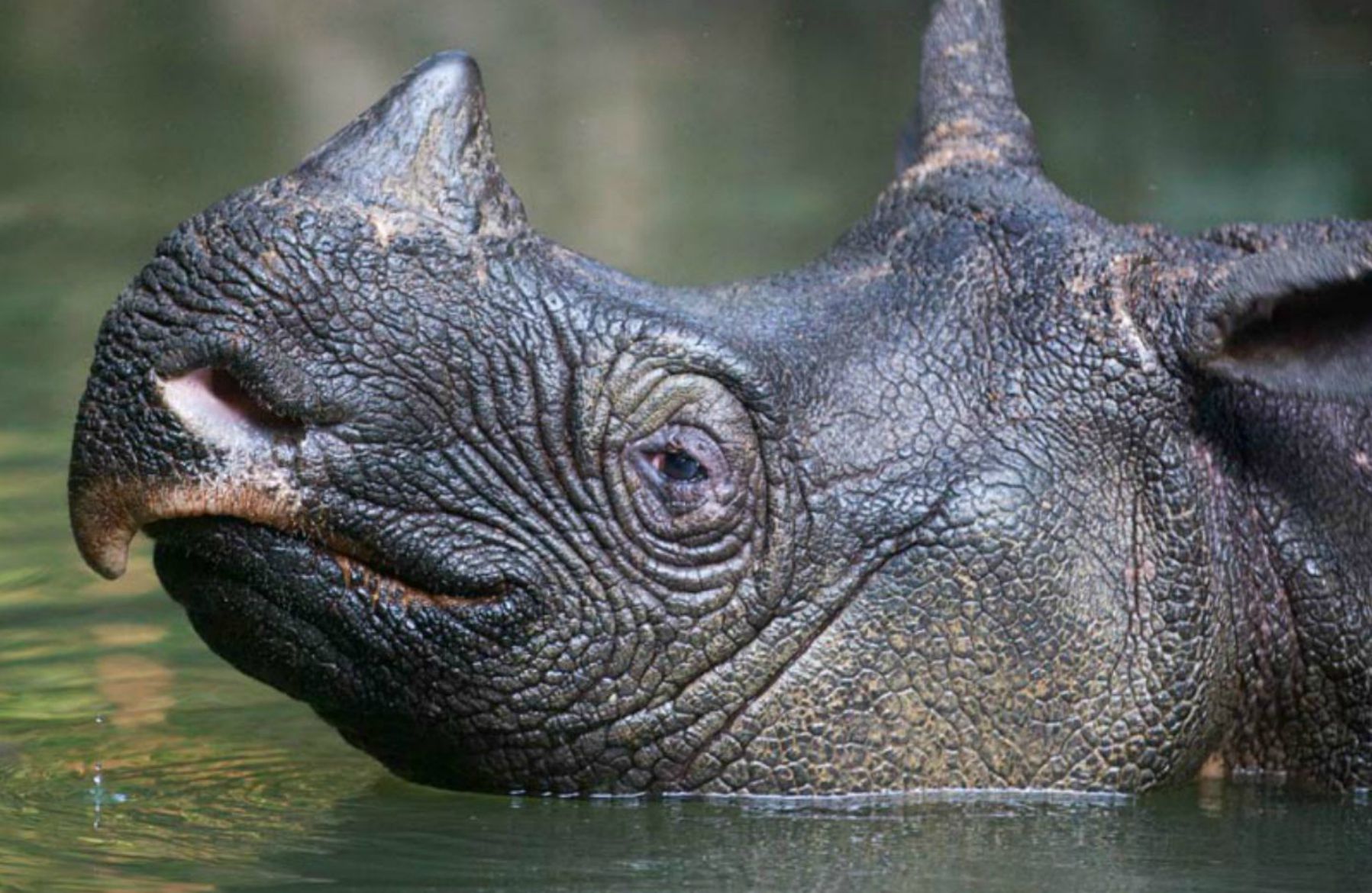 our work>>where we work >> Vietnam

IRF has provided grant funding to the nonprofit Education for Nature Vietnam (ENV) for communications campaigns aimed at reducing the demand for rhino horn.

Traditional Chinese Medicine practitioners have used rhino horn for thousands of years to treat any number of maladies — including arthritis, fever, convulsions, vomiting and worms — despite the fact that there is no scientific evidence that rhino horn successfully treats any medical condition.

The scale of the problem has escalated exponentially since Vietnam became the newest and most deadly rhino horn market. Since 2010 when the country’s last Javan rhino was killed for its horn, dozens of Vietnamese nationals have been arrested in South Africa and Vietnam for illegal rhino hunting and horn smuggling.

Vietnamese use rhino horn as a status symbol, as well as a purported cure for hangovers and cancer. Consumers tend to be middle-aged or older and relatively wealthy, representing the established or elite.

Strategic messaging addresses consumer perceptions that rhino horn is a status symbol, urging younger potential consumers not to consume rhino horn by generating a negative social stigma associated with its use and making positive associations with non-users. The project also educates medicinal consumers by emphasizing that rhino horn has no proven pharmaceutical value and is a waste of money, while encouraging the public to educate others and report rhino crimes to ENV or local authorities.

No one approach will solve the rhino poaching crisis. IRF supports sustained campaigns that target consumers and dispel myths about the ‘magical’ properties of rhino horn in order to protect rhinos on the ground and influence international policy to create change.

Our annual operations include:

Wildlife traders have turned to social media to attract customers for their illegal products like rhino horn, leading to a rise in Internet crime in Vietnam. But wildlife crime investigators can use the same methods to catch them. ENV works to find rhino horn ads on social media and shut them down.

ENV recruits volunteers to log any active violations that are found. If the violation is over one year old, ENV partners with Facebook to remove the link and suspend the user’s account. However, if the violation is recent, an investigative team involves the police to arrange a meeting with the seller in an operation to seize the illegal goods and arrest the suspected trader.

Make An Impact In Vietnam