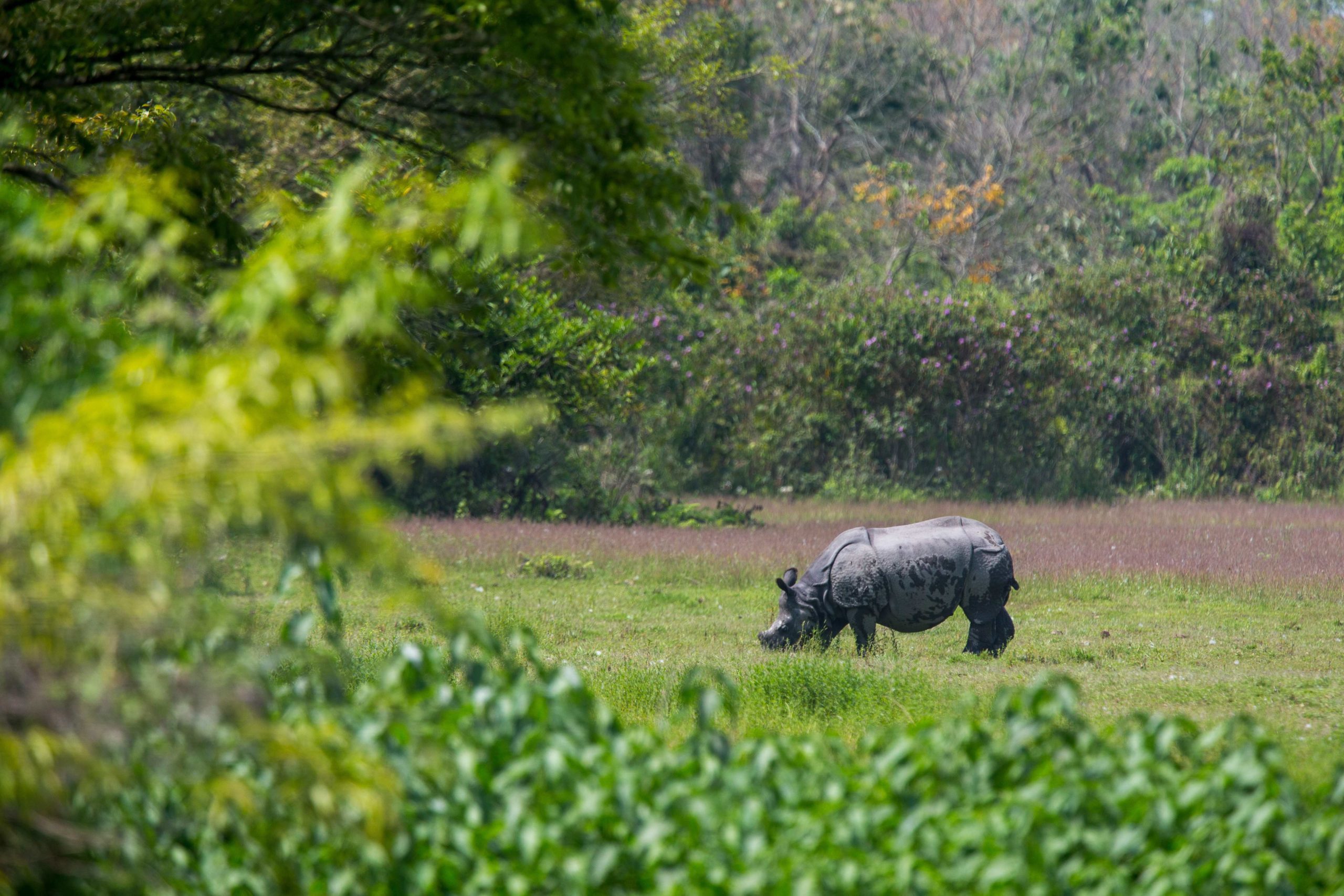 our work>>where we work >> India

The Asian Rhino Specialist Group (AsRSG) announced that the greater one-horned rhino (Rhinoceros unicornis), found only in India, Nepal and Bhutan, has increased to 4,014 individuals after a biannual survey was completed in early 2022. The population is growing largely due to the governments of India and Nepal creating habitat for rhinos, while also preventing poaching.

In 2022, the IRV2020 partners met to outline goals for the coming years, with plans to build on the successes and learnings from the previous program. Meetings to approve the plan, known as IRV 2.0, have been delayed due to the global pandemic, but the new program is scheduled to begin soon under the leadership of Assam Forest Department, along with supporting partners, and translocations could begin again by the end of the year. 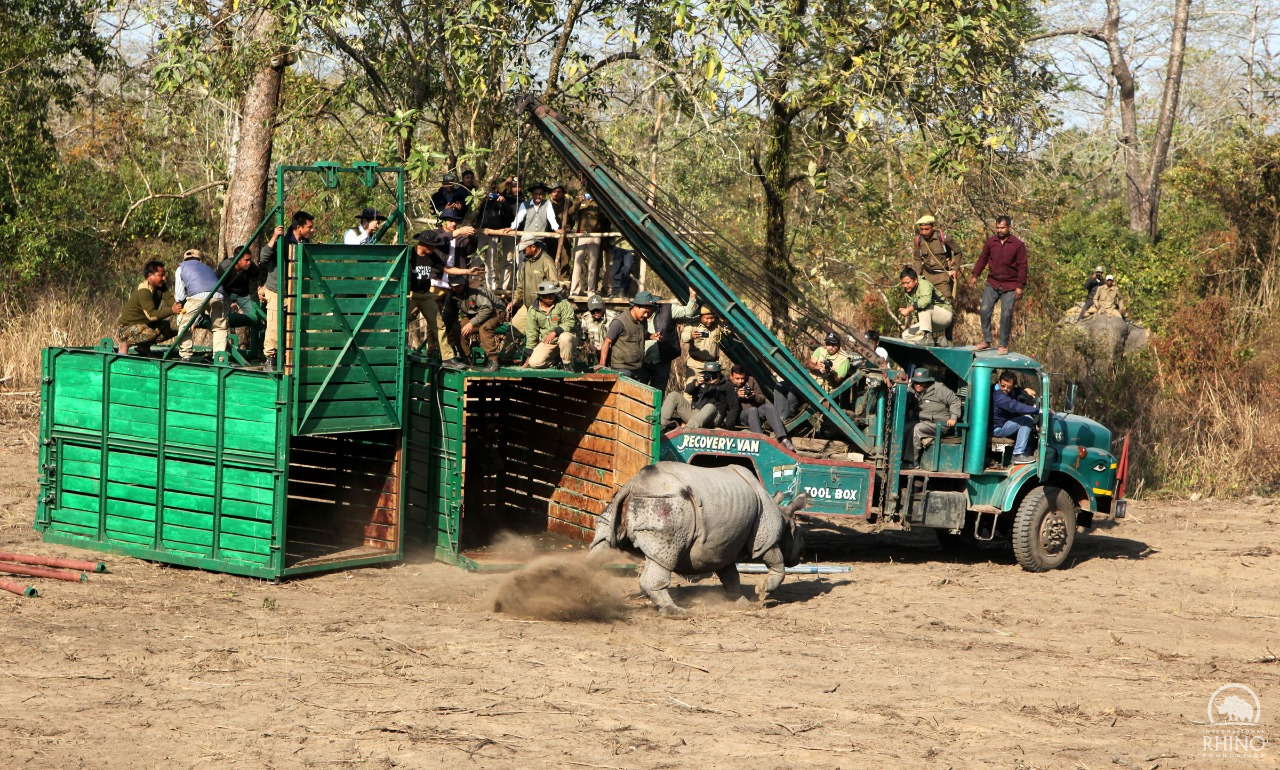 The current population of greater one-horned rhinos in India:

Kaziranga National Park, home to the world’s largest greater one-horned rhino population, announced an increase of 200 individuals since 2018, despite 400 deaths that were due mainly to natural causes.

Earlier this year, the Indian government increased Orang National Park by about 200 square km, connecting it to the Laokhowa and Burachapori Wildlife Sanctuaries, to build a larger landscape corridor for rhinos and other threatened species. This increase follows several expansions of Kaziranga National Park in recent years, which have added 919.48 square kilometers to the Park.

With NGO partners, including IRF, the government of Assam (a state in northeastern India), initiated translocations of rhinos within protected areas of Assam to give rhinos more room to breed. The state government also closes all rhino bearing protected areas in Assam to visitors during breeding season.

Working with Local Communities to Restore Habitat in India

One of the most significant landscape-level threats to greater one-horned rhinos is the prevalence of invasive species, which choke out native rhino food plants and limit the amount of habitat available for rhinos and other wildlife. IRF is collaborating with our NGO partner, Aaranyak, and local community members to remove these invasive plants from Manas National Park in India as a pilot phase, where around one-third of the rhinos’ grassland habitat has already been taken over by invasive species.

Over the past year, local community members successfully restored 50 acres of prime rhino habitat under the supervision of our on-the-ground partner, Aaranyak, and Manas National Park officials. We plan to restore another 250 acres over the next two years. Engagement of local people in removal of invasive plant species also offers them livelihood and in that way it helps park officials to garner better support from local communities along with improvement of grassland habitats.

Our annual operations include:

Make An Impact In India

Learn about these rhinos that inhabit India and Nepal.

Learn about the Indian Rhino Vision 2020.

Clearing The Way For Rhinos In Manas National Park

How You Can Help

Donate to grow the Greater One-Horned Rhino population in India