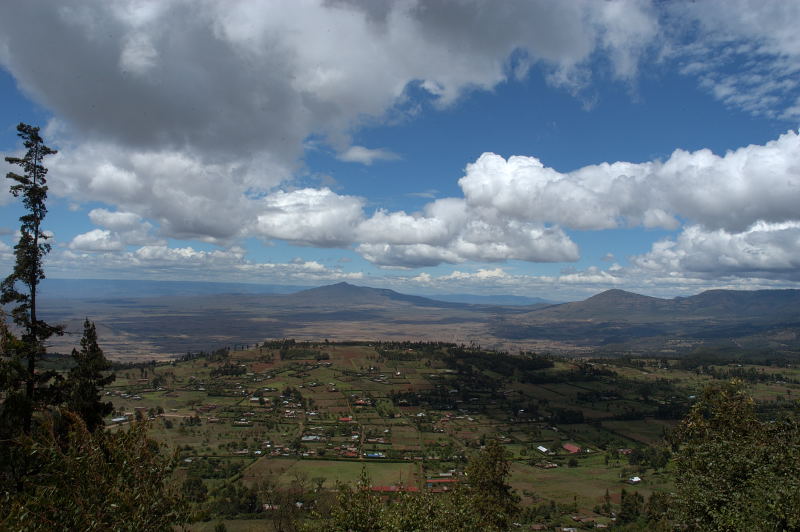 Communities as Early Warning Systems
The fight against rhino poaching must begin before poachers enter the parks, reserves and sanctuaries where rhinos live. The odds are much more in the poachers’ favor once they’ve breached a protected area’s perimeter. To maintain a strategic advantage, rangers must have advance warning of poaching activity so that they can take up the offensive in intercepting the gangs. The key? Keep poachers from ever getting close to their intended victims.

The best source of intelligence about poaching comes from local communities. Chances are that at least some residents have essential information: who, what, where, when and how. In order to support anti-poaching programs, however, local people need to benefit, whether through employment or some sort of information rewards system. Without crucial community support, anti-poaching programs only have a modest chance of success. But when local villagers understand their role as stakeholders and benefit from protecting threatened species, they can help inform authorities and shift the odds in favor of the rhinos, elephants, lions and other victims of the illegal wildlife trade.

Early warning provided by intelligence gathered from local communities is critical to the International Rhino Foundation’s Operation: STOP POACHING NOW. We have begun work with several key reserves and sanctuaries in southern Africa to bolster existing community informant networks. Our priority is to create incentives in exchange for information that leads to the capture and arrest of rhino killers, hopefully before a crime ever takes place. Most rhinos taken by poachers are killed with guns that have been used in killings in other areas, and poachers tend to kill with only one or two bullets. That means every rifle and round of ammunition that is confiscated and taken out of circulation can save the lives of many rhinos.
You can help create the early warning systems that prevent rhino poaching. Your contribution today can help stop poachers cold before they get close enough to fire a shot.
Every gift, small or large, matters. Every gift allows us to do more.