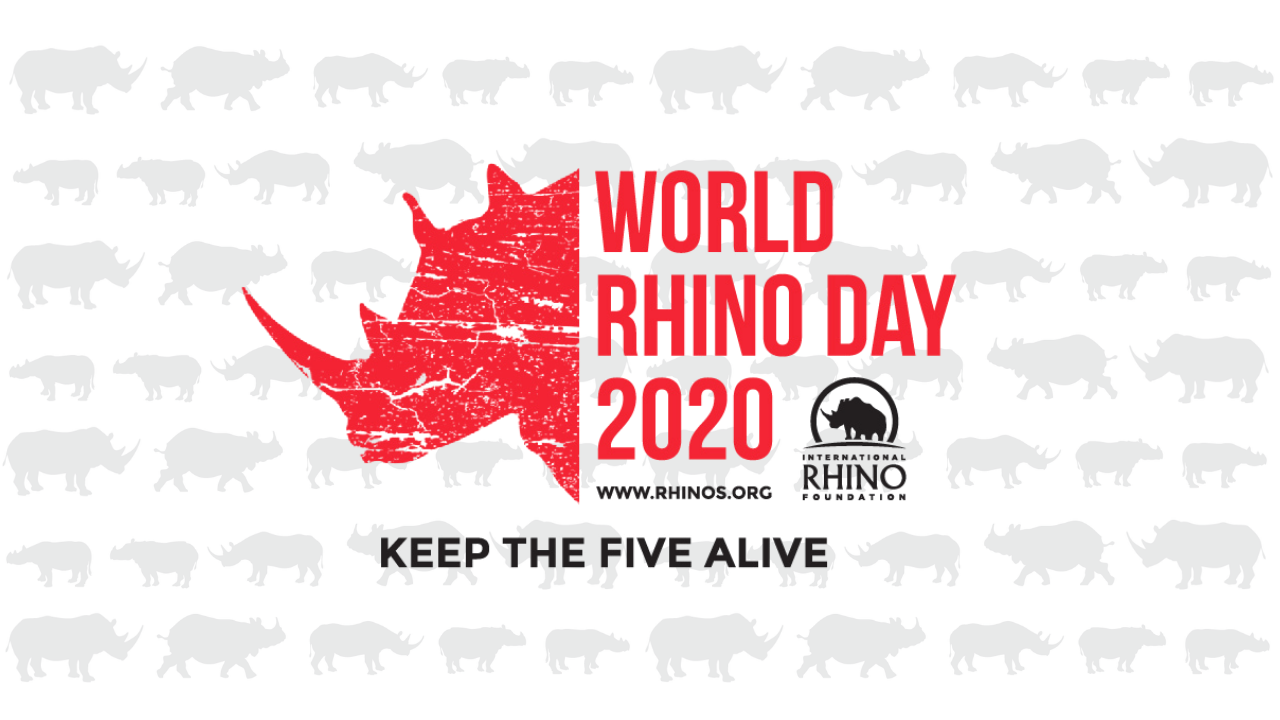 Every year on September 22nd, the International Rhino Foundation recognizes World Rhino Day as day of awareness for the threats facing all five rhino species, and celebrates rhinos and all those around the world who care about them. Despite the challenges of this year, Team Rhino rallied together and broke all kinds of records, making this our most successful World Rhino Day awareness campaign to date.

The more people that know about rhinos and the threats they face, the better chance all five species have to thrive. We asked you, Team Rhino, to help us ‘keep the five alive,’ and you came through in a big way.

All of this awareness inspired about $14,000 in donations for rhino conservation – by far our most successful World Rhino Day to date! We’re also fortunate enough to have several partners who hosted World Rhino Day fundraising events on our behalf, which is of course even more protection for rhinos.

No matter how big or small, any action you took for World Rhino Day SAVED RHINOS. And for that we thank you.

For the first time ever on World Rhino Day, we hosted a full day of virtual events with IRF staff, partners, and special guests from around the world. We’ve got the full line-up below, in case you missed anything:

World Rhino Day may officially be just one day of the year, but for us and the people in the field working to protect rhinos, it’s everyday. You can help ‘keep the five alive’ every day of the year with any of these simple actions. As you can see, when we all take action, it adds up and makes a big difference for rhinos.

We’d love to hear from you!

We hope you enjoyed celebrating World Rhino Day 2020 as much as we did. We’re already thinking about WRD 2021, so please let us know in the comments what you liked best or what we could do more of, to make next year’s event even better.

One thought on “A Record Breaking World Rhino Day”