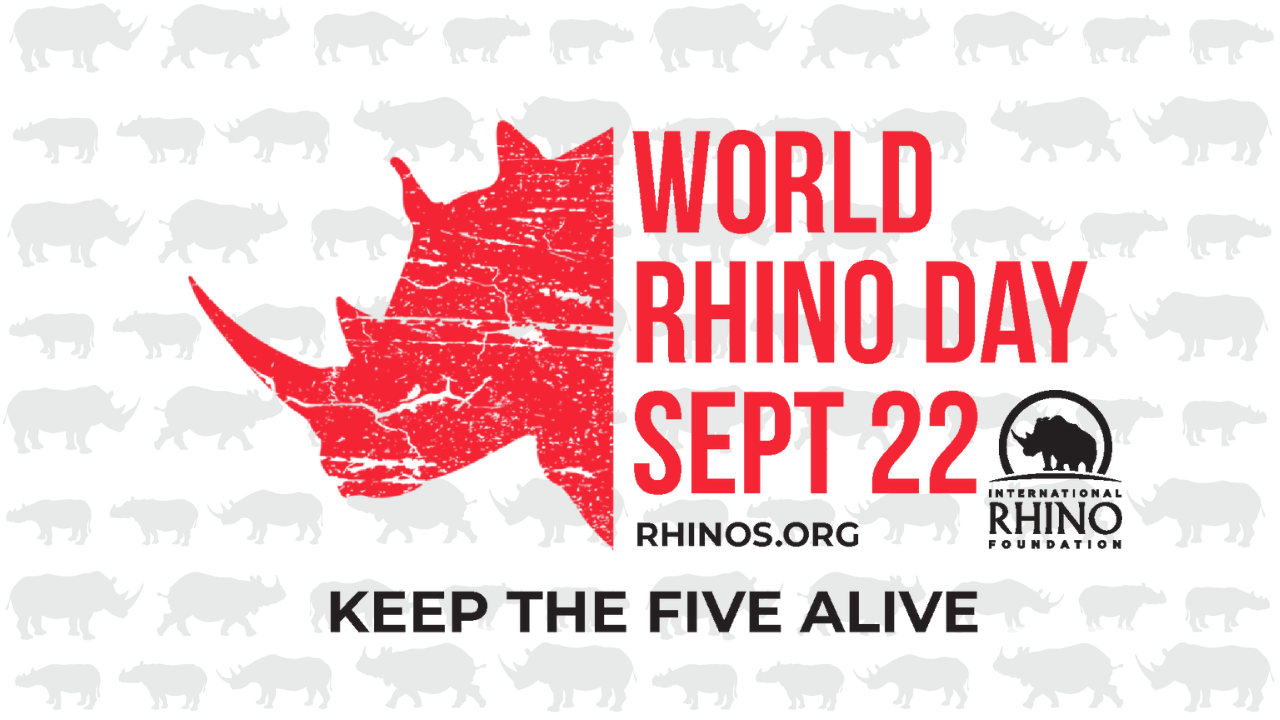 Indonesia’s Ministry of Environment and Forestry (MOEF) has announced that a new (and extremely rare) Javan rhino calf has been spotted on camera in Ujung Kulon National Park (UKNP).

Every Javan rhino in Ujung Kulon National Park is monitored by a team of local scientists called the “Rhino Monitoring Unit”. With funding support from the International Rhino Foundation, local staff install remote cameras (called camera traps) in the dense rainforest of UKNP. These cameras take photos and videos whenever a large animal (like a rhino) passes by. The photos are then downloaded and reviewed by local scientists to determine how many rhinos are in the Park. Each rhino is distinct and scientists can differentiate between them based on their visual characteristics such as overall size, horn shape, facial wrinkles, scars, ear shape, among others. This demographic data is critical to collect because it provides information on how the population of Javan rhinos is doing, which helps guide strategies to protect and manage the species. In time, the data will also guide decisions on which rhinos to move to a second site in order to reduce the species’ risk of extinction and allow for further population growth.

The MOEF also share a new video of the calf born at the Sumatran Rhino Sanctuary in Way Kambas as well. Look at how much she has grown!