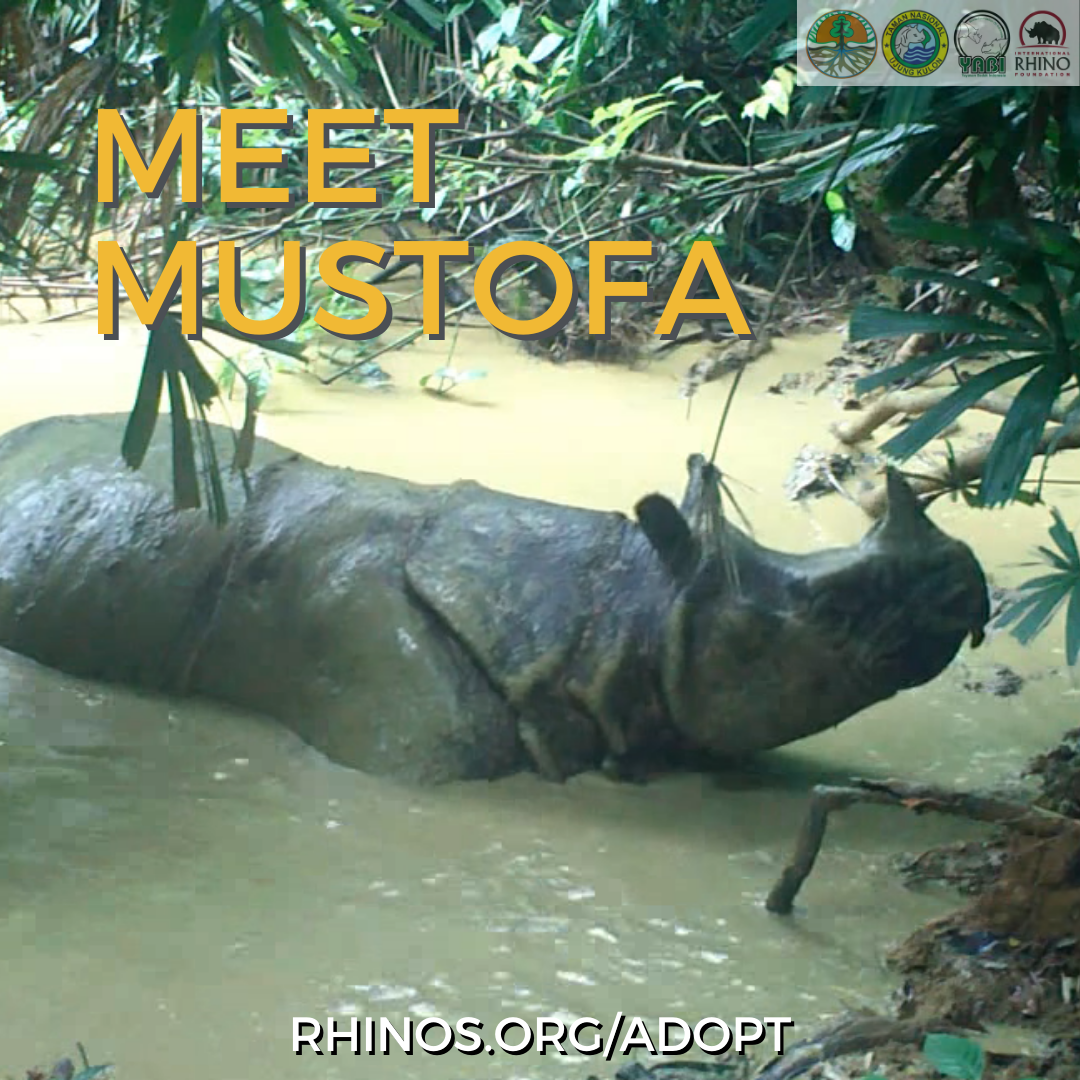 No argument that 2020 has been a challenging year. Despite all of the COVID and other news that has dominated the year, the Javan rhino is becoming a star. In fact, they have become a media darling.

Javan rhinos exist only in Indonesia’s Ujung Kulon National Park. They live in the dense rainforest of the park and are not often seen. Photos and videos of Javan rhinos are even more rare. But this is an unprecedented year, and through a monitoring program funded by the International Rhino Foundation (IRF), several videos of this critically endangered species, including two new calfs with their mothers born this year.

The monitoring program confirmed an increase in the population to 74 from 72 last year. The Javan rhino has been on television, radio, newspapers and social media. It is a great story to tell and if you missed any of the videos, you can catch up here.

Mustofa can be credited as the first star. Video captured him enjoying a wallow. Going viral, Mustofa has now been viewed more than 12,000 times. Thanks to him, the Javan rhino is less mysterious.

Mustofa and the Javan rhino population are heavily protected by Rhino Protection Units and IRF is also working to create additional habitat to encourage continued growth. Adoption helps continue protection and habitat management for Javan rhinos, giving them the chance to recover and continue to amaze us with new photos and videos.

Protect what you love. Adopt a Javan rhino like Mustofa today.