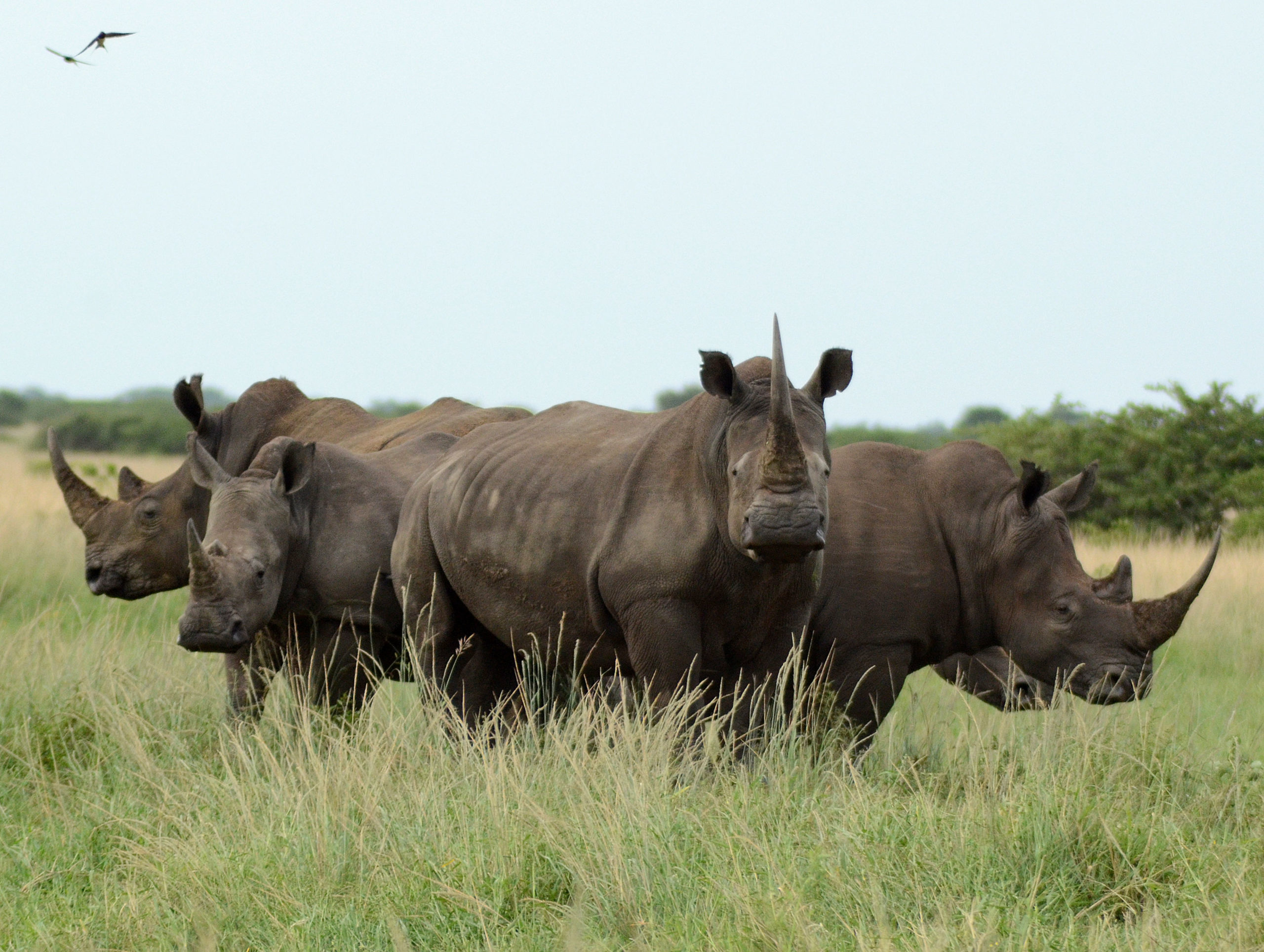 The Government of South Africa released poaching figures for 2021, reporting an increase of 15% over the previous year. A total of 451 animals were killed in 2021, after COVID restrictions that limited movement in the country were gradually lifted.

Of the total, 327 animals were slaughtered in government national parks while 124 were targeted in private game reserves. While there is a 24% decrease in rhino poaching compared to the pre-Covid period in 2019, there has been an increase in poaching on private properties.

“This is a stark reminder of the constant threats rhinos face in their fight for survival,” said Nina Fascione, executive director, the International Rhino Foundation (IRF). “Unfortunately, these losses confirm our concerns that with COVID travel restrictions loosening, poaching incursions are increasing and spreading throughout the country, including onto private game reserves.”

South Africa’s poaching figures particularly show an alarming increase in poaching at the beginning of December. The Department of Forestry, Fisheries and the Environment reported that 24 rhino carcasses were found in just two weeks at various nature reserves and parks around the country.

The report notes that a close working relationship between the police endangered species unit and the SANParks environmental crimes inspectorate has resulted in increased arrests and convictions and has led to a decrease in poaching in Kruger.

Although the 2021 decrease in poaching in Kruger National Park is welcome news, an earlier report from SANParks detailed steep declines in the rhino population there, confirming conservationists’ worst fears. Since 2011, Kruger, which is home to the largest population of rhinos in the world, experienced a 75% decline. There are just 2,607 white rhinos and 202 black rhinos left in the Park down from more than 11,000 in 2011.

“The dire situation facing the Kruger National Park was recently highlighted by the Daily Maverick in open and honest dialogue with senior SANParks Managers,” said Elise Serfontain, IRF’s South Africa Advisor and founder of StopRhinoPoaching.com. “Rhino circles are gravely concerned about transparent disclosure of the most recent total population numbers left in the park, which was glaringly absent from the Minister’s report.”

The Government noted that SANParks, provincial nature reserves and private rhino owners are dehorning rhino to deter poachers, while SANParks is investigating the feasibility of additional actions such as anti-poaching initiatives focused on apprehending poachers and establishing additional founder populations outside the Kruger National Park.

In 2021, there were 189 arrests in connection with poaching activities: 77 within Kruger National Park and 109 outside the Park. This compares with 156 people arrested countrywide in 2020. In the 38 verdicts handed down by the courts, 37 cases resulted in the conviction of 61 accused rhino poachers/traffickers.

“It is important that the Government becomes even more vigilant in protecting rhinos from poachers,” said Fascione. “Continued economic pressure resulting from the ongoing loss in international tourism revenue will continue to wreak havoc on private reserves, Provincial parks and South African National Parks alike, placing strains on rhino protection and monitoring activities.”

“South Africa has lost more than 9,000 rhinos to poaching since the start of this crisis in 2007,” said Fascione. “The South African government must act decisively and with urgency at all levels to protect rhinos throughout the country.”