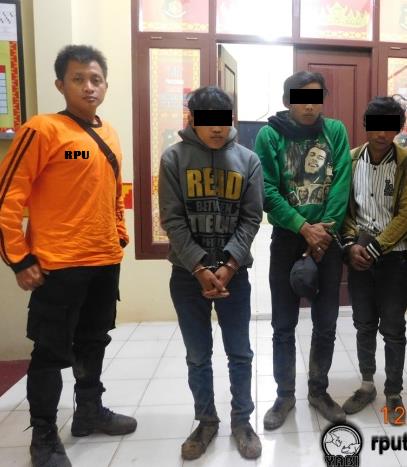 When RPU team entered the area and saw an individual was trying to clear a wide swatch of forest. The RPUs stopped and caught the encroacher, who disclosed that two of his colleagues were resting at their hut inside the park. They were soon in custody – but not before they had destroyed 2.5 acres of forest.

To reduce or even remove illegal activities altogether in Indonesia, especially in Sumatra, the RPUs and the ILEU must be constantly vigilant: