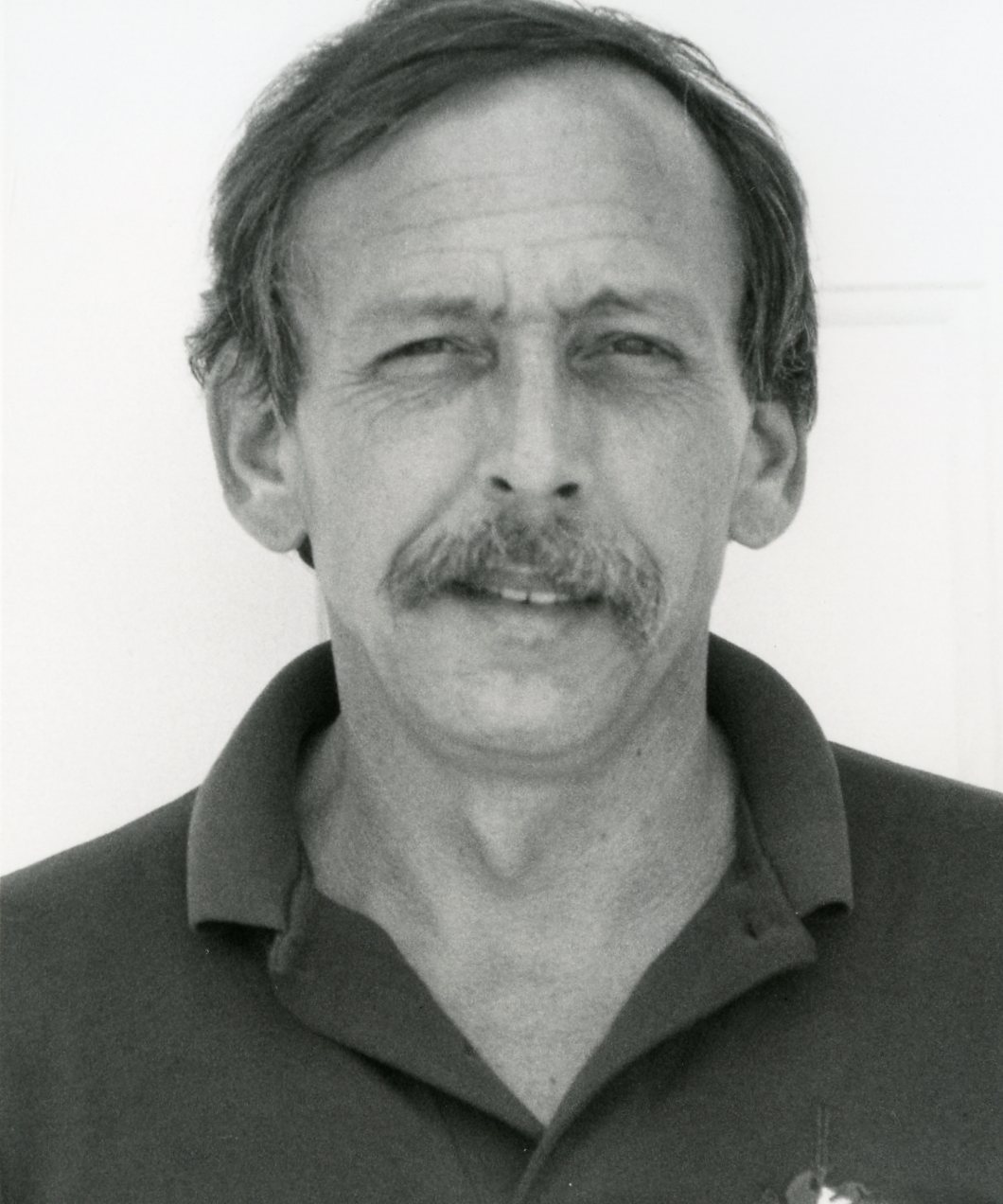 By taking an unconventional route into conservation, Jim Jackson followed his curiosity and passion for life and service, activating his innovative mind on behalf of endangered species. Jim was a founding member of the International Black Rhino Foundation, which later became the International Rhino Foundation (IRF) and served as its first President. His spirit and creativity are evident in IRF’s approach to rhino conservation today.

Before Jim and Christine “Krystyna” Jurzykowski were led to Fossil Rim in 1987, Jim was a helicopter pilot in Vietnam, decorated with three Purple Hearts. Then upon his return, Jim used his studies in biochemical engineering to develop medical devices to improve the lives of spinal cord injury patients and later, turned his ever-curious attentions to building round-the-world cruising sailboats.

Jim’s passion for sailing may have only been surpassed by his passion for wildlife. In the 1980s, even though neither Jim nor Krystyna had any formal training in conservation, the couple was compelled to find out what they could do to make a difference after committing themselves to the question, “what can two untrained people do hands-on, on behalf of nature and wildlife?” By 1986, they were in conversation with Tom Mantzel, the founder of Fossil Rim Wildlife Ranch.

“Jim knew he wanted to devote his life to that, and what he lacked in experience, he offset with an incredibly innovative mind,” said Krystyna.

Fossil Rim Wildlife Center protects almost 2000-acres of hill-country landscape, located in Glen Rose, TX south west of Dallas. What was once a ranch with a small endangered species program is now a model of conservation innovation. Jim continued to be active nationally and internationally, supporting many efforts including the Conservation Planning Specialist Group, and later serving on its advisory board.

“Jim and Krystyna were instrumental in transforming Fossil Rim from mainly a private collection of wildlife to the full-blown and internationally well-known conservation and education center that it is today, ” said Dr. Pat Condy, retired executive director of Fossil Rim and a member of IRF’s Advisory Board.

Jim was a pioneer, generating funding for conservation through entrepreneurial, mission-based enterprises. Even prior to what is now known as “eco-tourism” Jim was creating various visitor experiences at Fossil Rim, including the Foothills Safari Camp and Lodge, which would provide income to add to Fossil Rim’s ability to support wildlife conservation efforts, on-site and around the world, engaging the public to become directly involved in supporting endangered species and habitat management through their travel and tourism.

Fossil Rim continues to provide yearly support for IRF programs. “IRF continues to bring focus, leadership and resources to places of need, supporting a diversity of in-situ programs where rhinos can continue to exist, without which we would all feel the tremendous loss of further extinction of these species,” said Krystyna.

Though Jim passed away in 2010, he left a lasting legacy. “He was a friend and mentor to many, he touched people across the globe in his efforts to include the human side of management into international endangered species conservation, appreciating the contributions of everyone with a love for wild species and wild places,” said Susie Ellis, retired executive director of IRF.