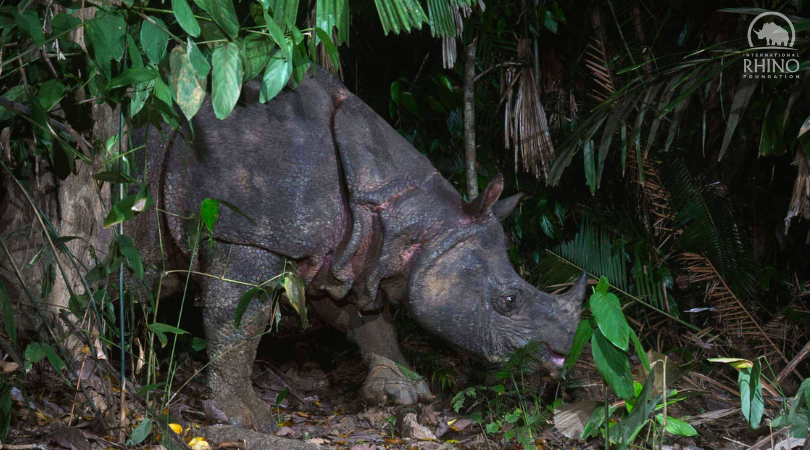 Yesterday, the Ministry of Environment and Forestry in Indonesia announced the death of a Javan rhino in Ujung Kulon National Park. Ujung Kulon is the only place in the world where this critically endangered species of rhino still exists, and their population is now down to 68.

The young male, named Manggala, would have been too young to have a developed horn and his body was found undisturbed and intact. Rhino Protection Units (RPUs) were among the team that assessed the location and assisted with the post-mortem examination of the rhino. Veterinary pathologists did not find any indication of infectious disease as a cause of death, but tissue samples were sent to a lab for further investigation. We will post an update when those results are released.

With population numbers so very low, every death is significant. However, due to increased conservation efforts, the Javan rhino population has been slowly climbing and is now considered to be more stable than it was a decade ago. 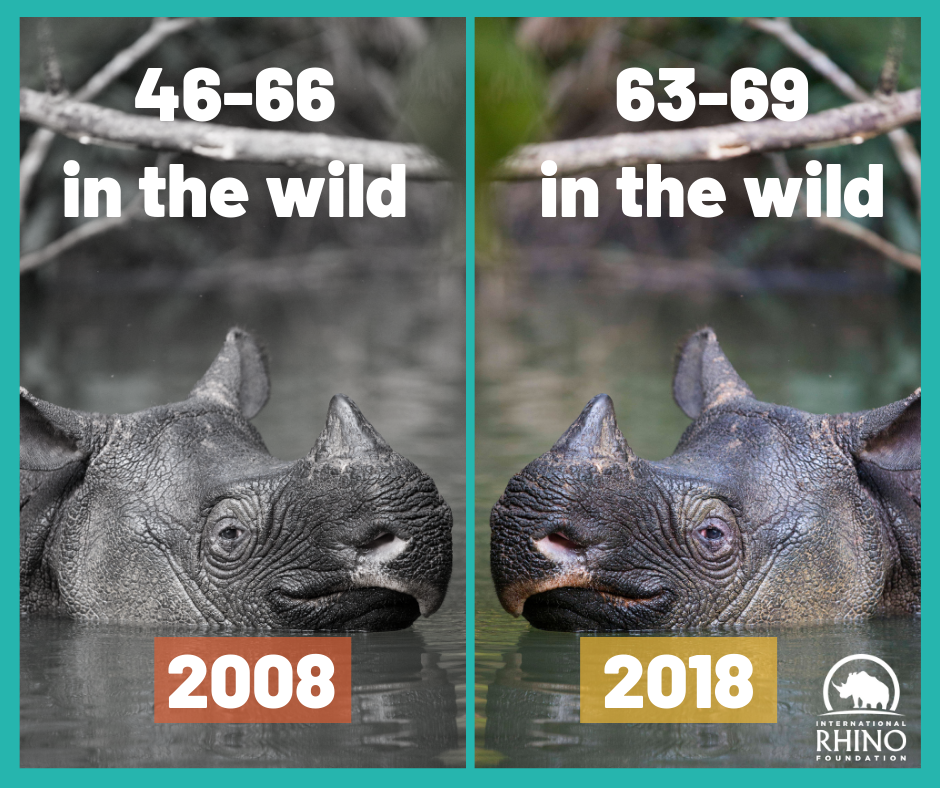 Throughout 2018 a total of two Javan rhinos died, but there is some uplifting news; Camera traps found evidence of at least four new calves! This brought the minimum population number up to 69. Even though the death of Manggala brings the official population down to 68, the hope is that even more births will be recorded in Ujung Kulon this year. 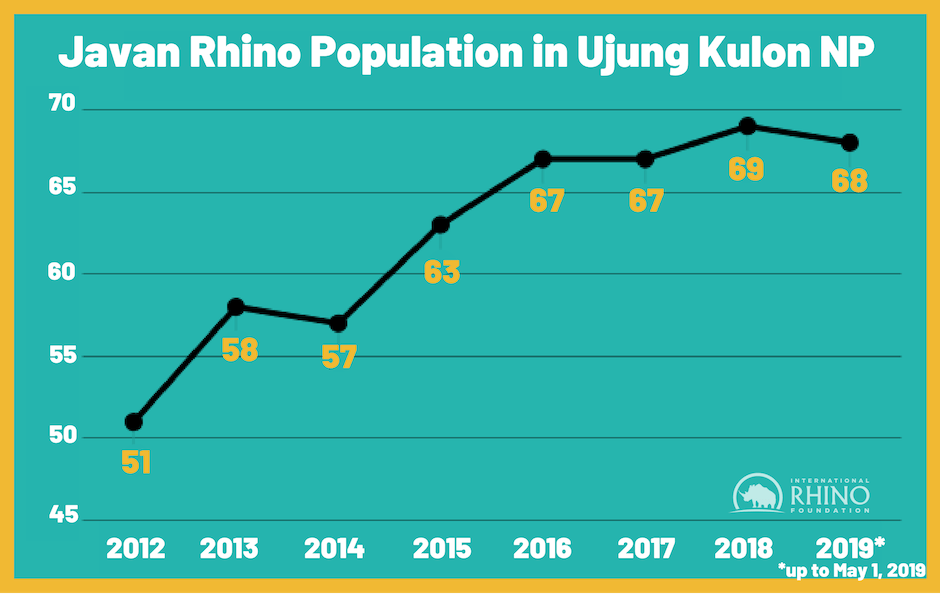 Learn more about the RPUs and our work with local partner Yayasan Badak Indonesia (YABI) to protect the Javan rhino and its habitat.