Rhinos are in Crisis

Two-thirds of the world’s five rhino species could be lost in our lifetime. Rampant poaching by organized criminal networks, habitat loss, and factors ranging from inbreeding to invasive species are driving rhinos to the brink of extinction. 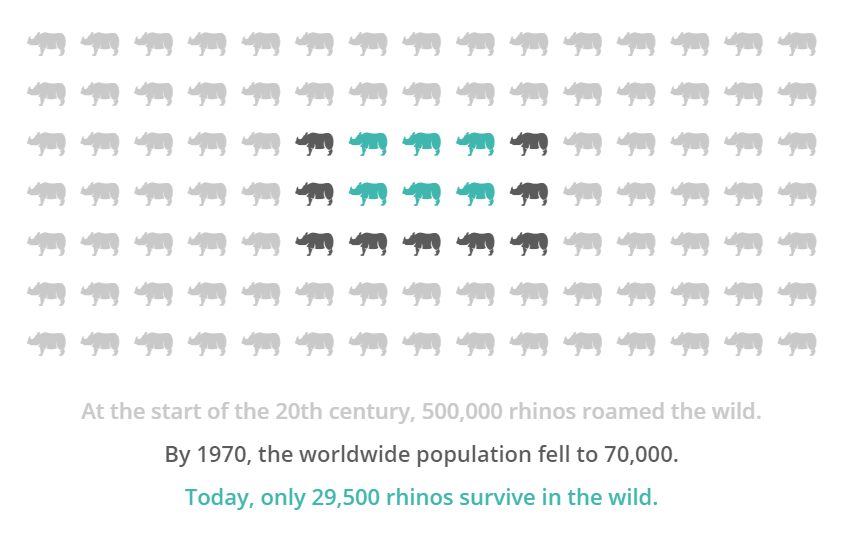 Rhino populations are at the tipping point, barely keeping up with devastating losses from poaching. In Africa, criminals killed more than 1,100 rhinos 2017. Black rhinos in particular have undergone an observed decline of more than 80% in recent generations, which is a serious cause for concern.

Around the globe to the east, two of the three Asian rhino species are quietly disappearing from Indonesia’s dense rainforests. The estimated world population of Sumatran rhinos is now fewer than 80, and no sub-population contains more than 50 mature individuals.

The Javan rhino’s total population is well below the 250 threshold, but appears to have remained stable in recent decades. Unfortunately, only a single population of between 63 and 67 animals now exists, it likely includes less than 50 mature individuals, and there are no Javan rhinos in captivity anywhere in the world.

Why are rhinos declining?

Rhino populations in Asia and Africa are in crisis primarily because of consumer demand for rhino horn. China and Vietnam are the top two consumer countries; the demand sprung from a misconception that rhino horn has medicinal value. Rhino horn is primarily keratin, the same substance of our hair and fingernails. Demand for this useless product has been driven up for ill-conceived reasons. 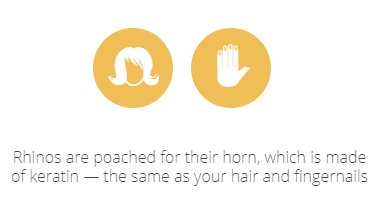 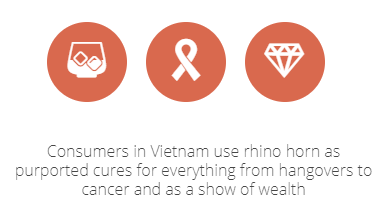 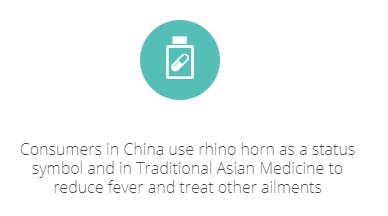 There is no scientific evidence that rhino horn has any medicinal value.

Driven by this demand, the poaching crisis in Africa continues and rhinos are struggling to survive on ever-decreasing habitat. For the past five years, African rhinos have been poached by well-equipped, highly-organized, and dangerous poaching networks at a rate of three per day. 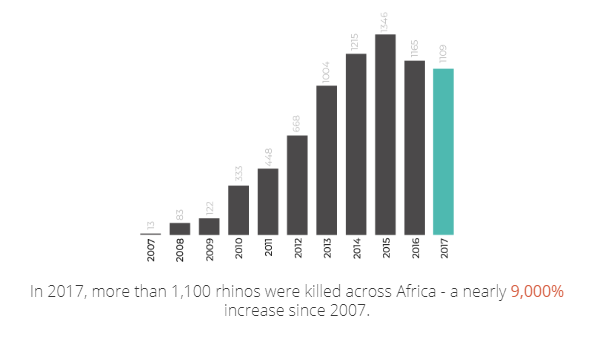 What We Are Doing

For all five rhinos, the highest priorities are to bolster anti-poaching activities, to maintain intensive monitoring and active management of wild populations, and to intensify international pressure on range country governments to enforce their wildlife crime laws.

We fund protection and management of all five species in high priority areas and are dedicated to ensuring these species don’t go extinct.

IRF has never been an organization that shies away from challenges, and we’re doing our part. Thanks to you.

4 thoughts on “Facing Down A Crisis”