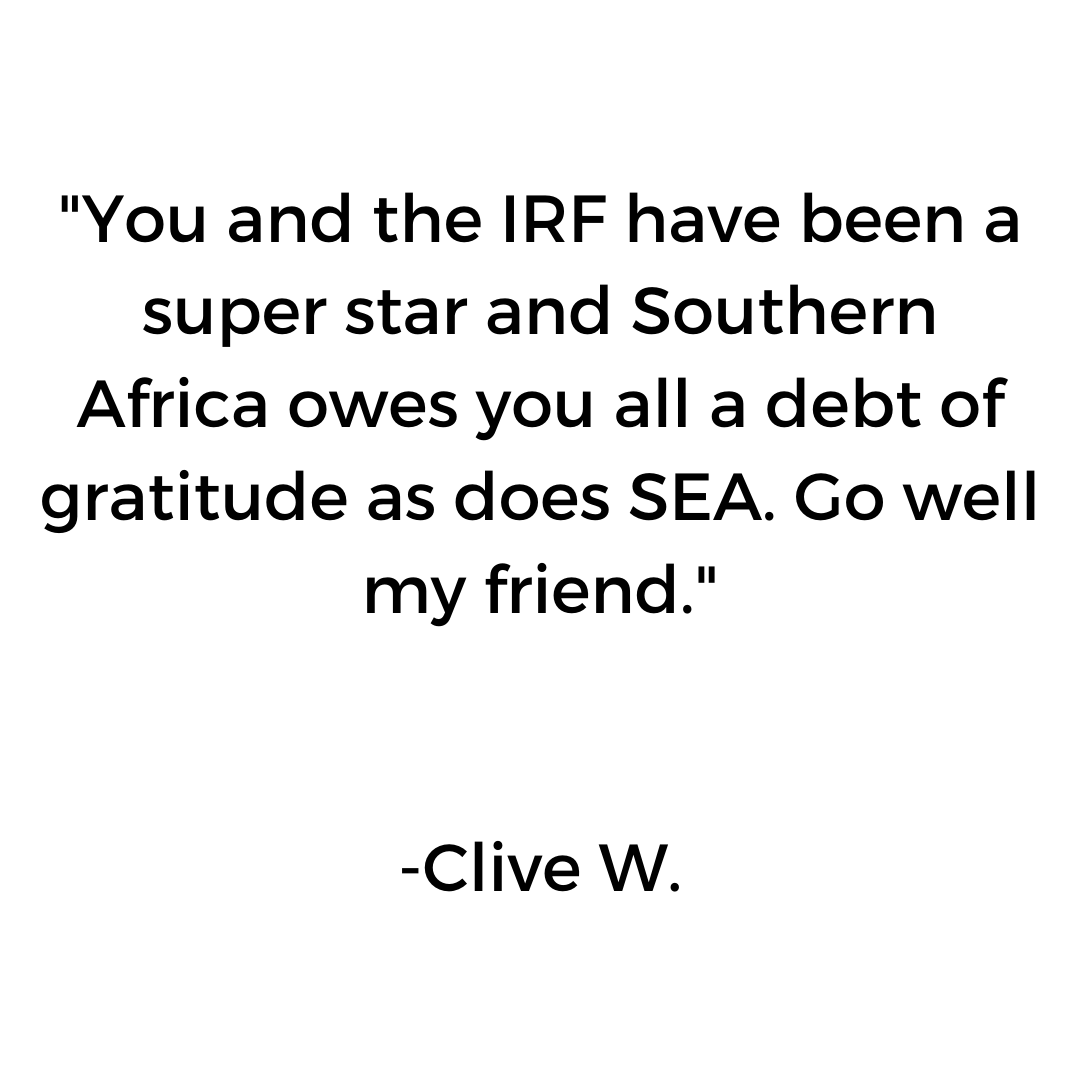 The story of the Greater One-horned, or Indian rhino, is an incredible one. Down to fewer than 200 animals at the turn of the last Century, Indian rhino numbers have increased from about 2,575 to more than 3,550 – a 38% increase in 9 years! The extraordinary comeback of this species in both India and Nepal proves that with adequate government commitment, protection, and habitat, rhino populations can grow.

Today, India’s state of Assam holds about 2,650 rhinos. But in the late 1990s, civil strife led to the loss of rhinos in several areas. Our ambitious program, Indian Rhino Vision 2020 (IRV 2020), is helping to re-populate those areas – where the habitat is still suitable – by translocating animals from other rhino protected areas, such as Pobitora and Kaziranga National Parks.

Well-planned conservation programs yield positive results. Indian IRV 2020 is an ambitious program, and we are learning as we go. The IRF and its partners will be meeting early next year to discuss lessons learned to-date with the IRV 2020 translocations, strategizing to ensure that Phase II of the program is successful. Your support has been critical to IRV 2020’s success so far, and will be important as the project expands into new areas!

India is one of the most colorful and evocative countries in which rhinos live. Alongside with rhinos, there are evolving and changing folk and tribal art traditions, in many cases in tune to the rhythm of wildlife and nature. At the IRF, we are lucky to have vibrant and diverse group of artist partners who use their creativity to support rhino conservation efforts across the world. Below, we’ve highlighted just a handful of these artists and their work. 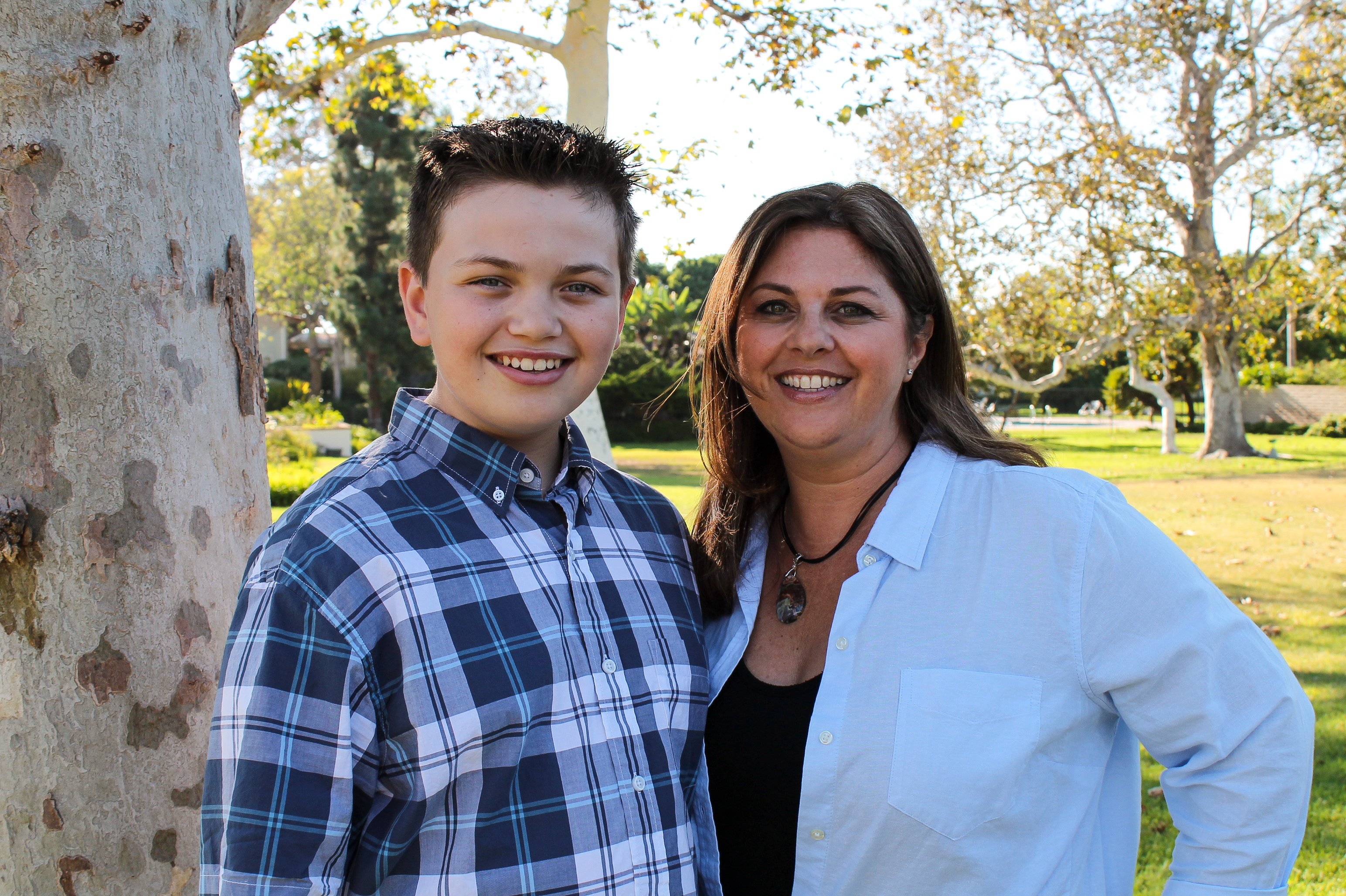 Creations4Wildlife
“We give to IRF because we believe in the work they do and know that our money is making a difference on the ground, saving rhinos where it is needed the most. Our first up-close encounter with a rhino was unforgettable; we instantly felt a connection and fell in love with them. After touching their skin and horn, we couldn’t understand how anyone could kill such a beautiful animal and we knew that we had to help save the rhinos from extinction.”
– Michelle + Dylan Fryer 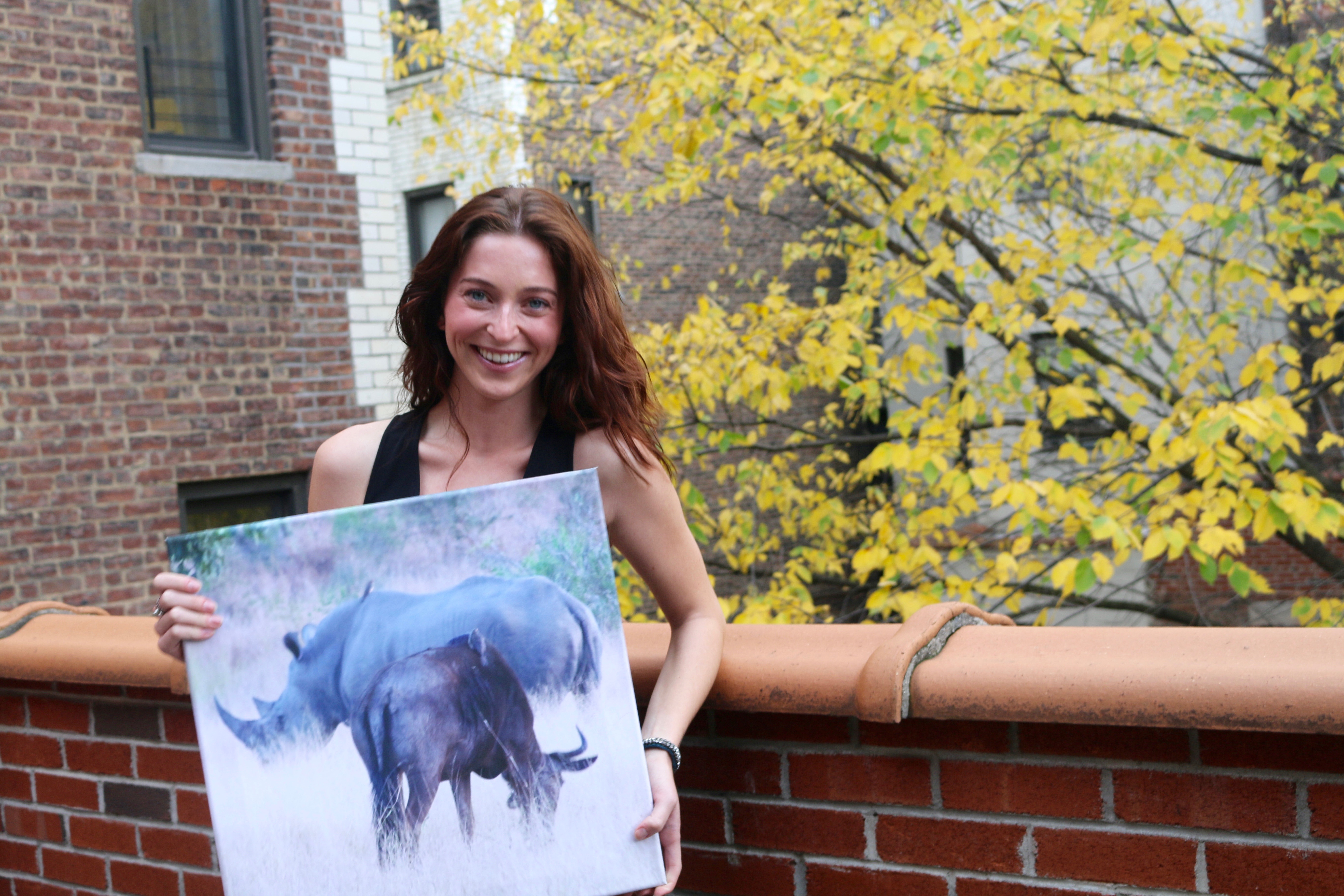 For the Wildlife
“I started photographing my travels with a disposable Kodak camera, shooting almost anything I ran in to. Now, I travel with a Canon 70D, focusing primarily on plants, animals, and landscapes. It is my hope that by bringing glimpses of extraordinary species into homes and workplaces, people will become inspired to live better and help ensure the future of all species.”
– Monique Sosnowski

TobyArt
Toby makes custom art toys ranging from sculpting clay onto vinyl bases, to sculpting from scratch and casting plastic resin toys to create unique, fun, pieces of art. Also a painter and Illustrator Toby has been creating creatures, critters and other oddities since he was young. “They’re such majestic creatures with super adorable babies. I love being able to create to help such a vulnerable species and hopefully draw awareness to their plight.”
-Toby Grauberger 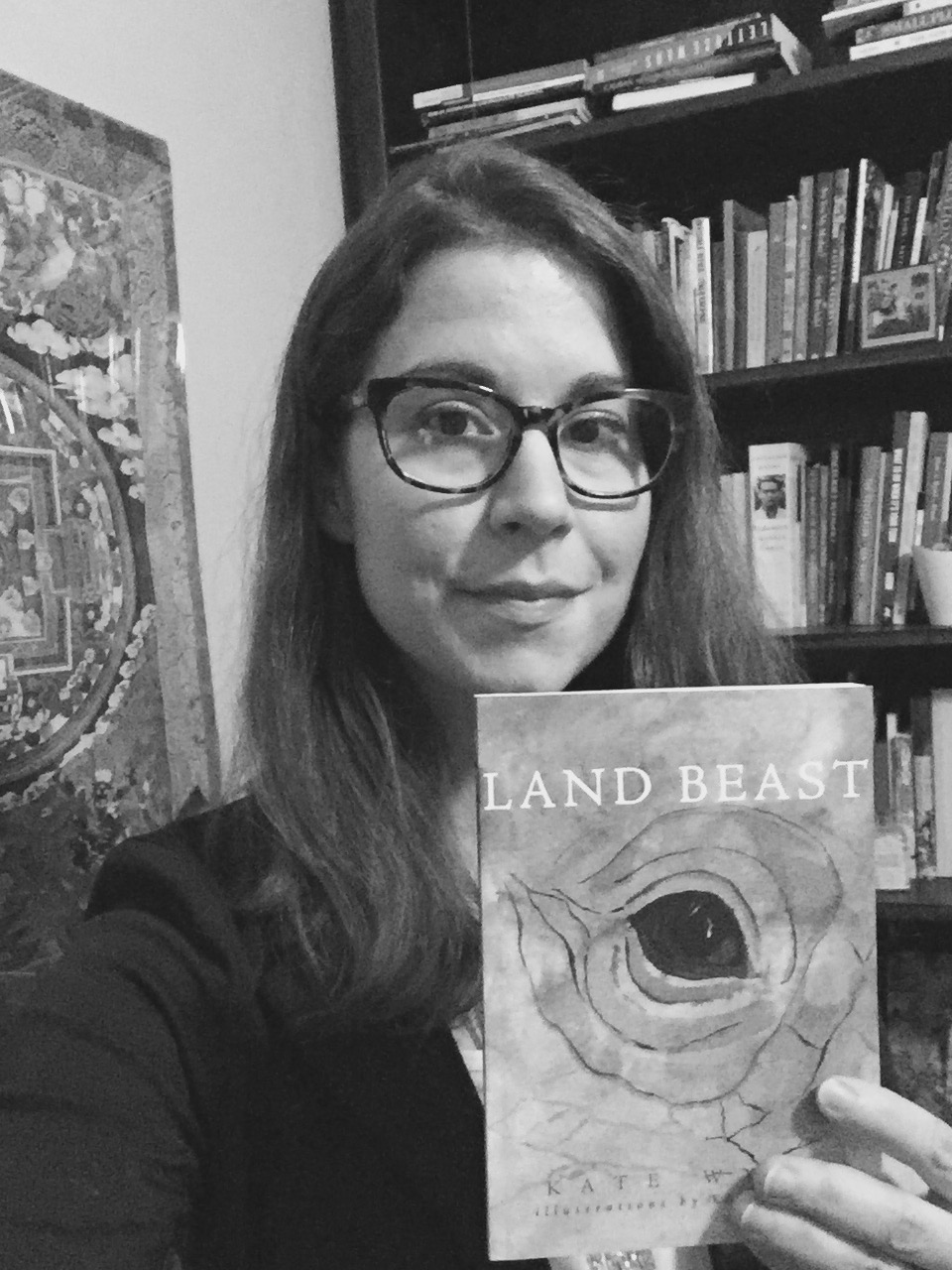 Land Beast by Kate Wyer
“Land Beast is an illustrated novella that is based on a real female rhino who lost her horn and her calf to poachers. The story is told from her point to view. It was my attempt to process the loss and violence, and to somehow give these beings a voice. Last year, I partnered with my friend and artist, Katie Feild, who created atmospheric watercolors to accompany the words. She designed the cover and the book layout as well. We give 100% of the proceeds to the International Rhino Foundation to support their efforts to protect these magnificent animals.”
– Kate Wyer 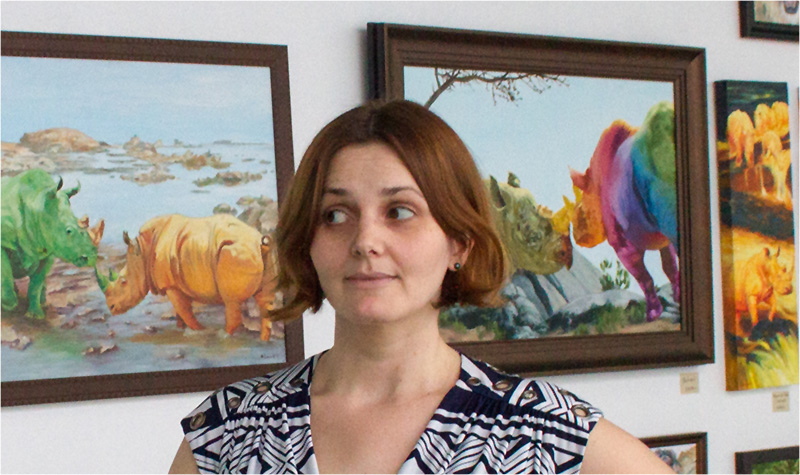 Sarah Soward
“I’ve been making art as long as I can remember…and have been painting rhinos in fits and starts since 1999. I love their shapes and textures, their pointy ends and rounded midsections, and the beauty that is each toe. In my work, I seek to exalt them into something everyone would love, find beautiful, and therefore, want to save from extinction. Since I know my dream of eliciting rhino-love from others is not enough to keep the species alive, I donate a percentage from the sales of my rhino artwork to the International Rhino Foundation.”
– Sarah Soward

One thought on “An Incredible Comeback Story”