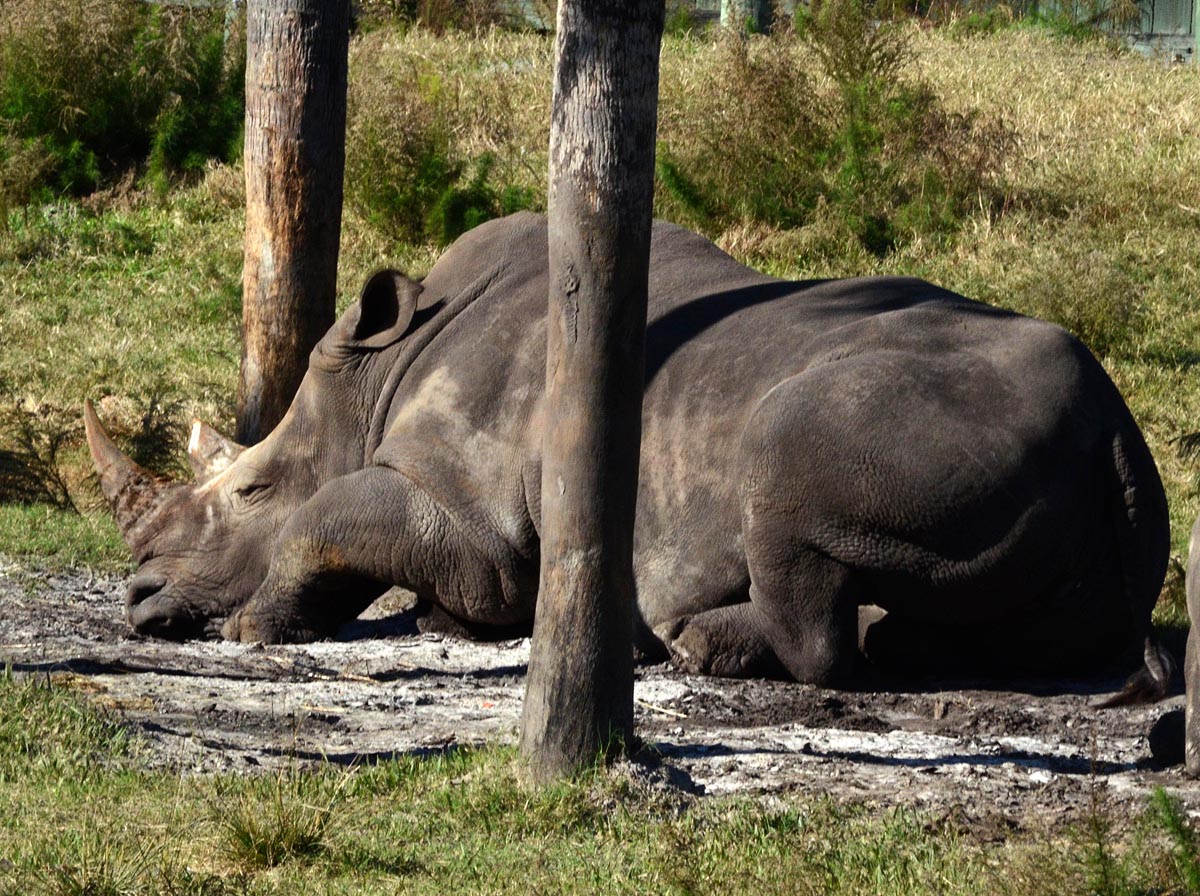 What it Means to be Critically Endangered

Of the five living rhino species, three – the black, Sumatran and Javan rhinos – are classified as Critically Endangered on the IUCN Red List of Threatened Species. The Red List is maintained by IUCN, the World Conservation Union. “IUCN” stands for the International Union for the Conservation of Nature, the world’s first global environmental organization, founded in 1948. The world’s oldest and largest global environmental network, IUCN is a democratic membership union with more than 1,000 government and NGO member organizations, and almost 11,000 volunteer scientists and experts in some 160 countries. IUCN’s work is supported by more than 1,000 professional staff in 60 offices and hundreds of partners in public, NGO and private sectors around the world. IUCN’s headquarters are located in Gland, near Geneva, in Switzerland.

Essentially, the IUCN functions as a “United Nations” for conservation. Dr. Bibhab Talukdar is IRF’s Asia Coordinator and Chairman of IUCN’s Asian Rhino Specialist Group. Dr. Susie Ellis, IRF’s Executive Director, serves as a Red List Authority and is responsible for assessing the status of both the Sumatran and Javan rhinos, as well as the greater one-horned rhino, which is listed as Vulnerable.

Critically Endangered is the most threatened conservation status assigned by IUCN to a species that still exists in the wild. Decreasing levels of threat are assigned to species classified as Endangered, Vulnerable, Near Threatened and Least Concern. Extinct in the Wild means that only captive populations remain, and Extinct, well … that’s obviously the end of the line. When a species is classified as Critically Endangered, the experts are telling us that it faces an extremely high risk of extinction. Key to this assessment is the status of the species’ remaining populations – their sizes, trends, extent of occurrence, degrees of fragmentation, numbers of locations, and numbers of mature individuals – all of which factor into the threat equation.

Category of threat is assigned based on more than just population numbers. The IUCN Categories of Threat were first developed and tested in the early 1990s, and the final criteria under which species are evaluated was adopted in 1994. A number of factors can be used to determine level of threat, including: a) Declining Population; b) Small Distribution and two criteria pertaining to population decline, fluctuation, or fragmentation; c) a small Population Size and a population decline; d) a very small population; or e) a quantitative analysis such as a Population Viability Analysis that demonstrates a very high probability of extinction.

If we take a closer look at the three Critically Endangered rhino species, we see stories that are somewhat different but have the unfortunate potential of similar endings if conservation actions aren’t successful. Black rhinos currently number around 5,000 animals and occur in nine African countries. The population, however, has undergone an observed decline of more than 80% in recent generations, which gives serious cause for concern. The same criteria hold true for the Sumatran rhino, but there are two important differences. First, the estimated world population of Sumatran rhinos is now fewer than 100, and no sub-population contains more than 50 mature individuals. The Javan rhino’s situation is different as well. Its total population is well below the 250 threshold, but appears to have remained stable in recent decades. Unfortunately, only a single population of between 63 and 67 animals now exists, it likely includes less than 50 mature individuals, and there are no Javan rhinos in captivity anywhere in the world.

With the world’s attention heavily focused on the African rhino poaching crisis – as it should be – we also must not lose sight of ongoing threats to species like the Sumatran and Javan rhinos, whose situations we refer to as being “under the radar”. Their numbers are orders of magnitude fewer than even the most endangered of the African rhinos, yet we’re reasonably certain that many people – maybe most – are not even aware that these Asian rhino species exist.