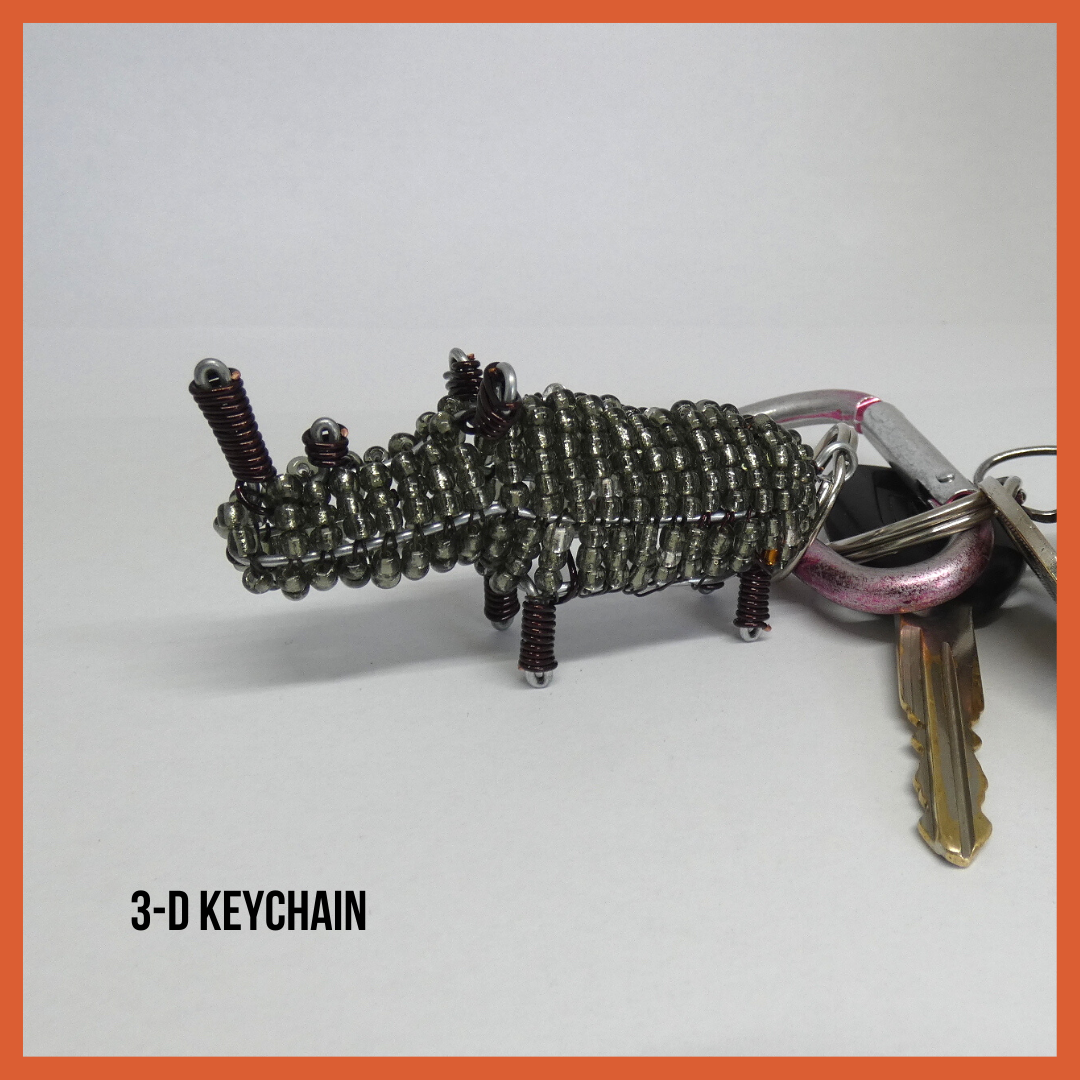 Besides mating and raising calves, most rhinos are solitary animals with limited tolerance for others- the exception being the White rhino. While not unusual to see a lone white rhino male or a single female and calf, they are the most gregarious of the 5 rhino species and can often be seen in groups of up to 15.

White rhinos act more like herd animals- using a “safety in numbers” approach to survival. In the photo above, you see a common position for a group of animals when they’re on alert- they stand in a circle so that they’re all facing a different direction and can have a 360 degree view of their surroundings. The circle also allows them to physically protect the youngest animals in the middle.

All rhino species make unique vocalizations but with the most developed social system, it makes sense that white rhinos also have the largest range of vocalizations- if you’re going to live in a big group, you’re going to need a good communication system! Research has found differences between the Northern and Southern subspecies’ vocalizations as well as individuals’ calls.* This suggests that over long-distances, white rhinos can tell each other apart by their calls– even if they don’t recognize the call, they may be able to tell the sex, age, and social status of the animal they hear!

Learn more about White rhinos and how we are working to protect them.

10 thoughts on “White Rhinos: The Most Social Rhinoceros”