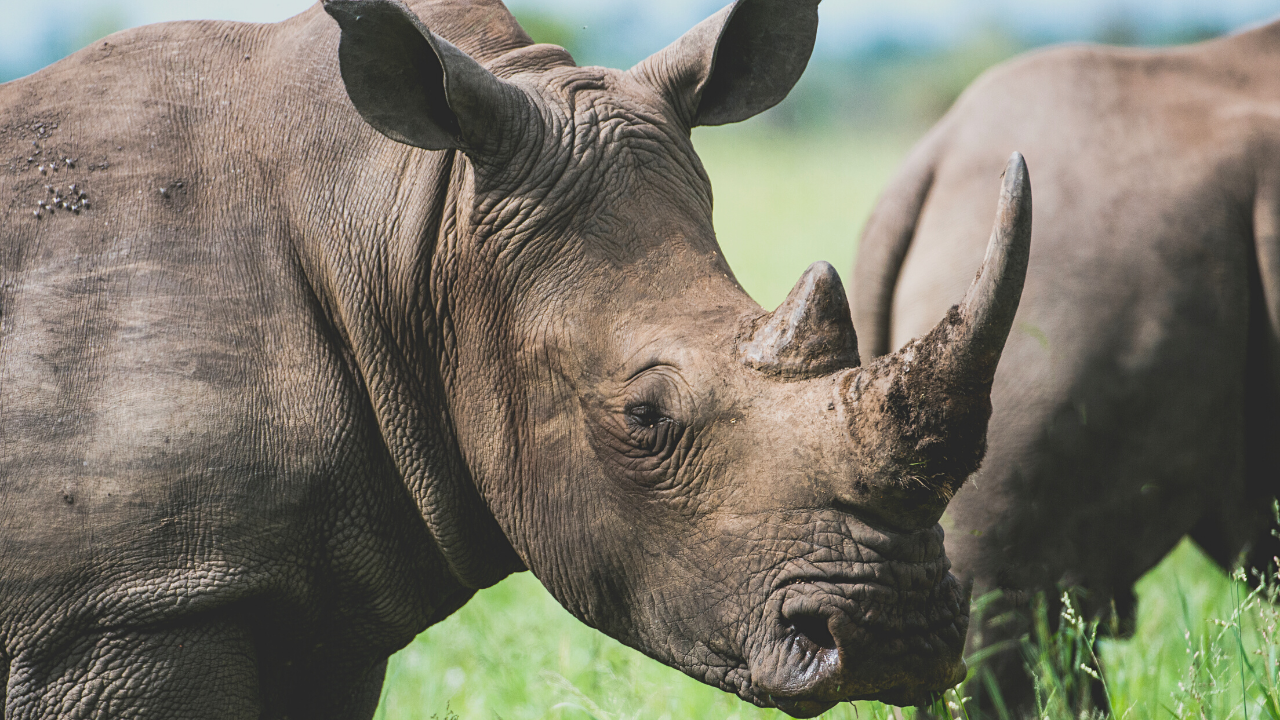 CITES, or the Convention on International Trade in Endangered Species of Wild Fauna and Flora, is a global policy helping to prevent the extinction of plant and animal species by regulating wildlife trade between countries.

This policy was created and adopted by 80 countries, referred to as the Parties, in 1973, and today has 184 such Parties signed on in agreement of the sustainable use of wildlife and conservation of wild species.

Global cooperation is essential for monitoring and regulating trade of critically endangered species, such as rhinos. Illegal wildlife trade involves many countries, and requires the enforcement of laws across shared borders. The US, the UK and a number of other countries have elevated wildlife crime to the same level as terrorism and other high-profile international crimes in an effort to combat highly organized and global criminal syndicates that manage illegal trade.

Participation in CITES is mutually beneficial for the Parties: sustainable, legal use of wild animals and plants is better for both domestic and global economies than unchecked illegal trade, which can drive species and associated markets to extinction.

Every three years, CITES holds a meeting of the Conference of the Parties, or CoP. Representatives from nearly every country on Earth are currently meeting at the 19th CoP, from November 14th to the 25th, which is being held in Panama this year.

At CoP19, the 184 Parties will collectively meet to review the progress of species conservation, and potentially amend CITES regulations. Any one of the 184 Parties is entitled to put forward proposals to the CoP for the addition of a species to the CITES lists, called Appendices, or change a species’ listing from one Appendix to another in order to change its protection level. At CoP17, it was decided that listing a species in more than one Appendix (called split-listing) should be avoided in order to reduce potential confusion in regulation. Some wildlife, including white rhinos, had already been split-listed prior to the decision so these split-listings are allowed to remain.

CITES has three Appendices of protection a species can be listed under:

All five rhino species were originally listed under Appendix I at the first CoP in 1977. In 1995, South Africa’s population of white rhinos was transferred to Appendix II to allow the export of live rhinos to “appropriate and acceptable destinations,” as well as the export of hunting trophies. Eswatini’s white rhino population was approved to move to Appendix II in 2005, with the same purposes as South Africa.

Each of the 184 Parties reviews the proposals and decides if they support the proposal, want to suggest amendments, or oppose it. CITES signatory nations are legally bound by CoP agreements, which means that they must uphold CITES recommendations by enacting and enforcing their country’s laws to control and manage wildlife trade as mandated under CITES.

At CITES CoP19, the Parties will consider 52 proposals in total, affecting 600 species. Two of those proposals impact southern white rhinos (Ceratotherium simum simum). IRF staff will be attending the rhino sessions where these proposals will be voted on, November 24th and 25th. As a nonprofit, our status at the meeting is that of an observer. We look forward to the discussions and sharing of information throughout the conference.

Stay tuned for our post-CoP19 special edition newsletter where we will report on the rhino proposals presented at CoP19 and the results of the Parties’ vote on each.