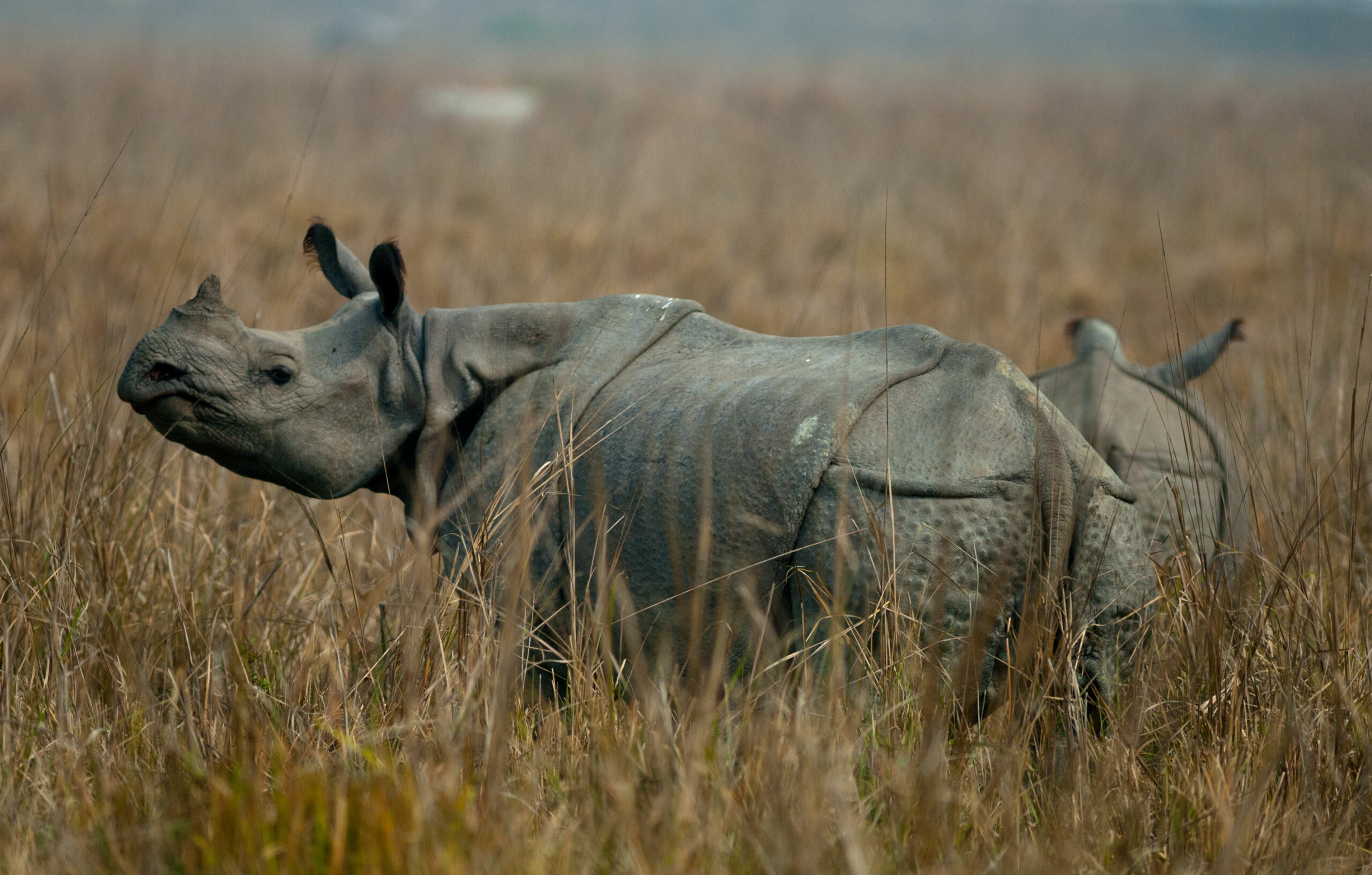 India’s state of Assam, where the majority of the country’s greater one-horned rhino population resides, announced they  had zero rhino poaching losses in 2022. This is a huge accomplishment, and the result of a commitment to coordination and collaboration of on-the-ground field personnel, government officials and nonprofit organizations. As the chart below shows, the hard work has resulted in significant poaching declines since 2013.

*Please note that one poaching loss was originally reported in the International Rhino Foundation’s (IRF) State of the Rhino report for 2021. A poached rhino was discovered early in January 2022 that was later determined to have been killed in December of 2021. The 2021 number now includes that rhino.

The total greater one-horned rhino population grew to more than 4,000 in 2022 as a result of poaching declines in all areas the rhino bearing regions:

For Kenya, this was the second time in the last three years that they reported zero poaching incidents. Kenya is estimated to have 938 black rhinos and 873 white rhinos, the third highest rhino population in all of Africa. This includes the last two known northern white rhinos, one of two subspecies of white rhino.

In the early 1980s, the Kenyan government, realizing that the black rhino was headed for local extinction, implemented several strategies aimed at saving the species. One successful collaborative strategy was to place the remaining black rhinos into relatively small, intensively protected fenced sanctuaries on government and private land. All black rhinos in Kenya are owned by the state; private and community conservancies may apply to the Kenya Wildlife Service to become black rhino ‘guardians.’ This strategy, in addition to Kenya’s enhanced focus on building capacity in anti-poaching efforts and thorough monitoring of rhino populations, is proving successful in the fight to end rhino poaching.

IRF congratulates both countries for this outstanding success as a result of their actions to conserve their rhinos. Both countries serve as models demonstrating how smart policies and cooperation between entities can help rhinos thrive in the wild.