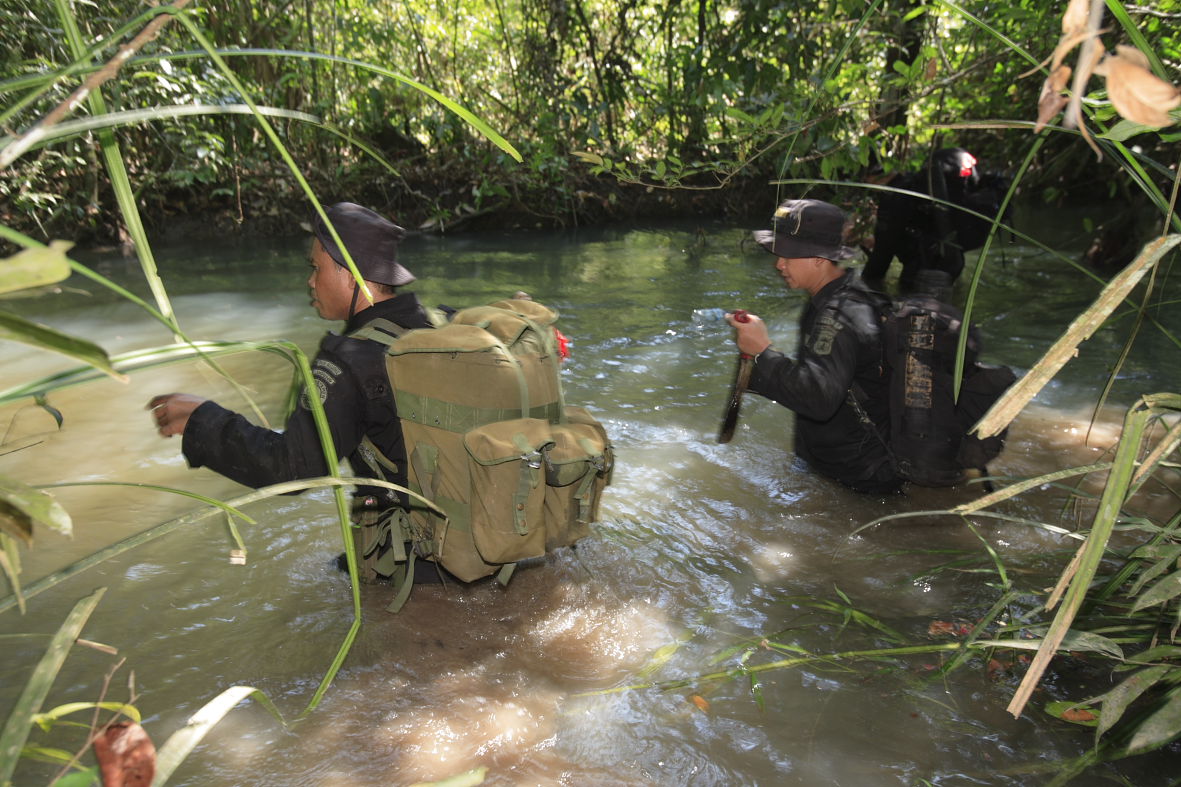 You can support this month’s rhino champions – our Rhino Protection Units – by helping us buy the equipment that each ranger must carry on patrol, including a sleeping bag, tarp, raincoat, boots, cooking tools, mosquito net, machete and more. A full ranger kit costs $300, but a contribution of any amount will make a big difference! 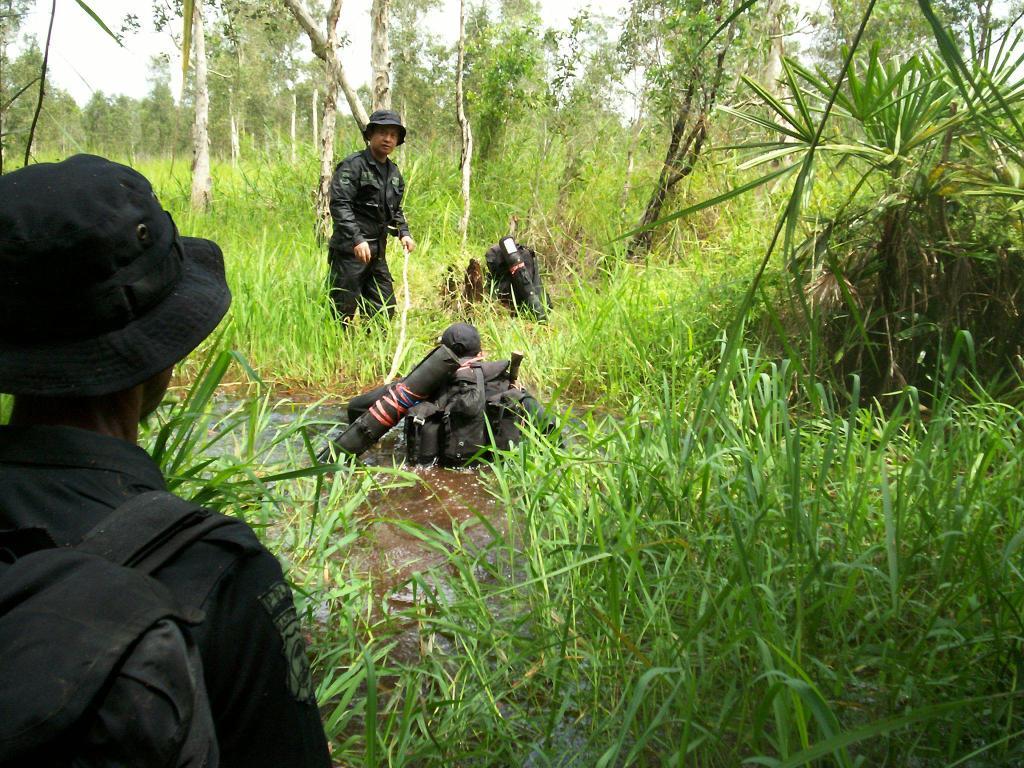 Javan and Sumatran rhinos are two of the most endangered species on the planet. Without the continuous protection provided by tireless ranger teams (called “Rhino Protection Units”), both species would likely already be extinct. Rhino Protection Units spent at least 15 days per month on patrol in the dense jungles of Sumatra and Java, monitoring rhinos and other wildlife, removing traps and snares, and apprehending poachers. It’s dangerous and exhausting work that takes rangers away from their families and homes for weeks at a time — but these passionate individuals are determined to protect rhinos at all costs. 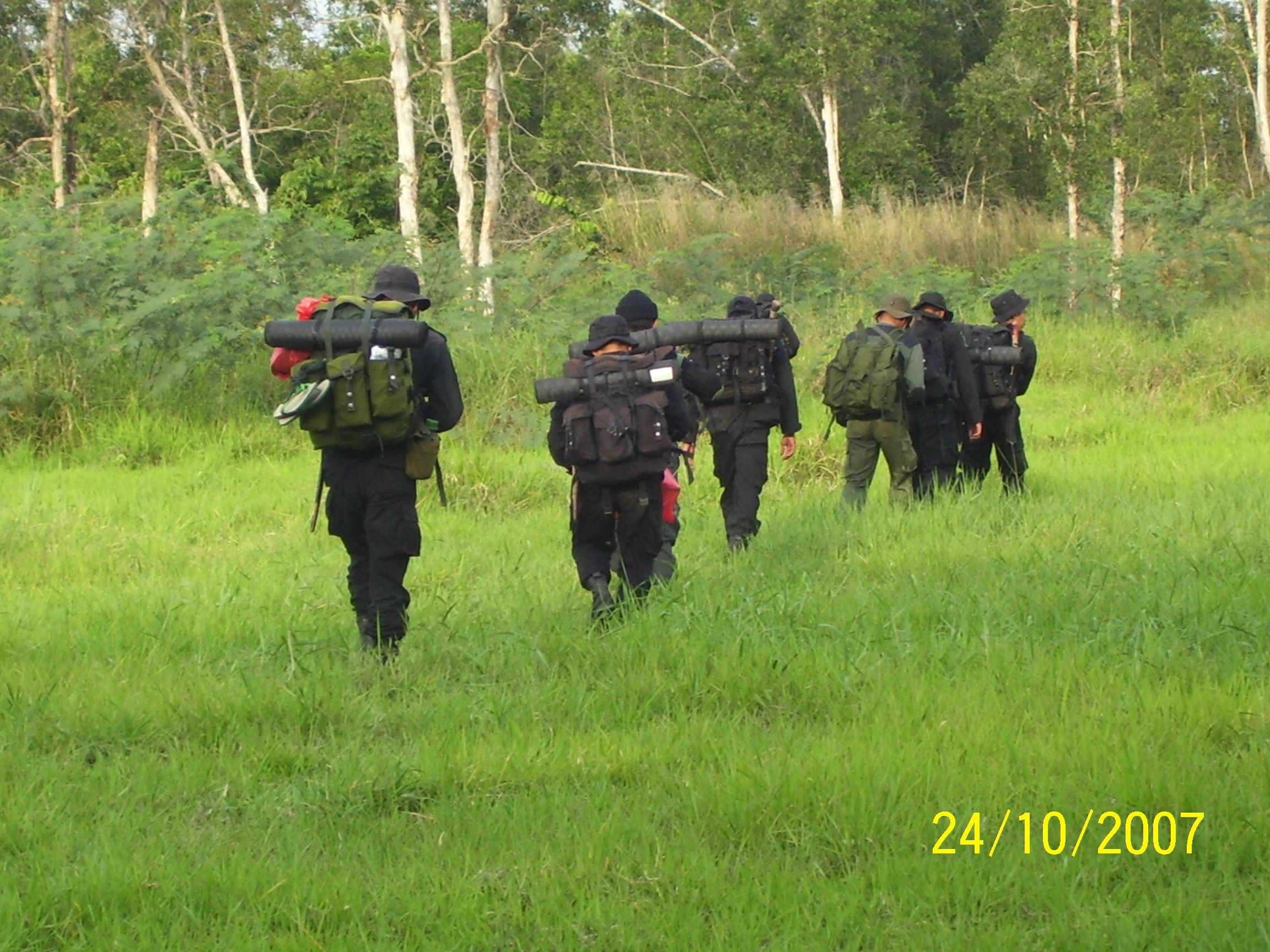 Thank you for helping the Rhino Protection Units save Javan and Sumatran rhinos from extinction! 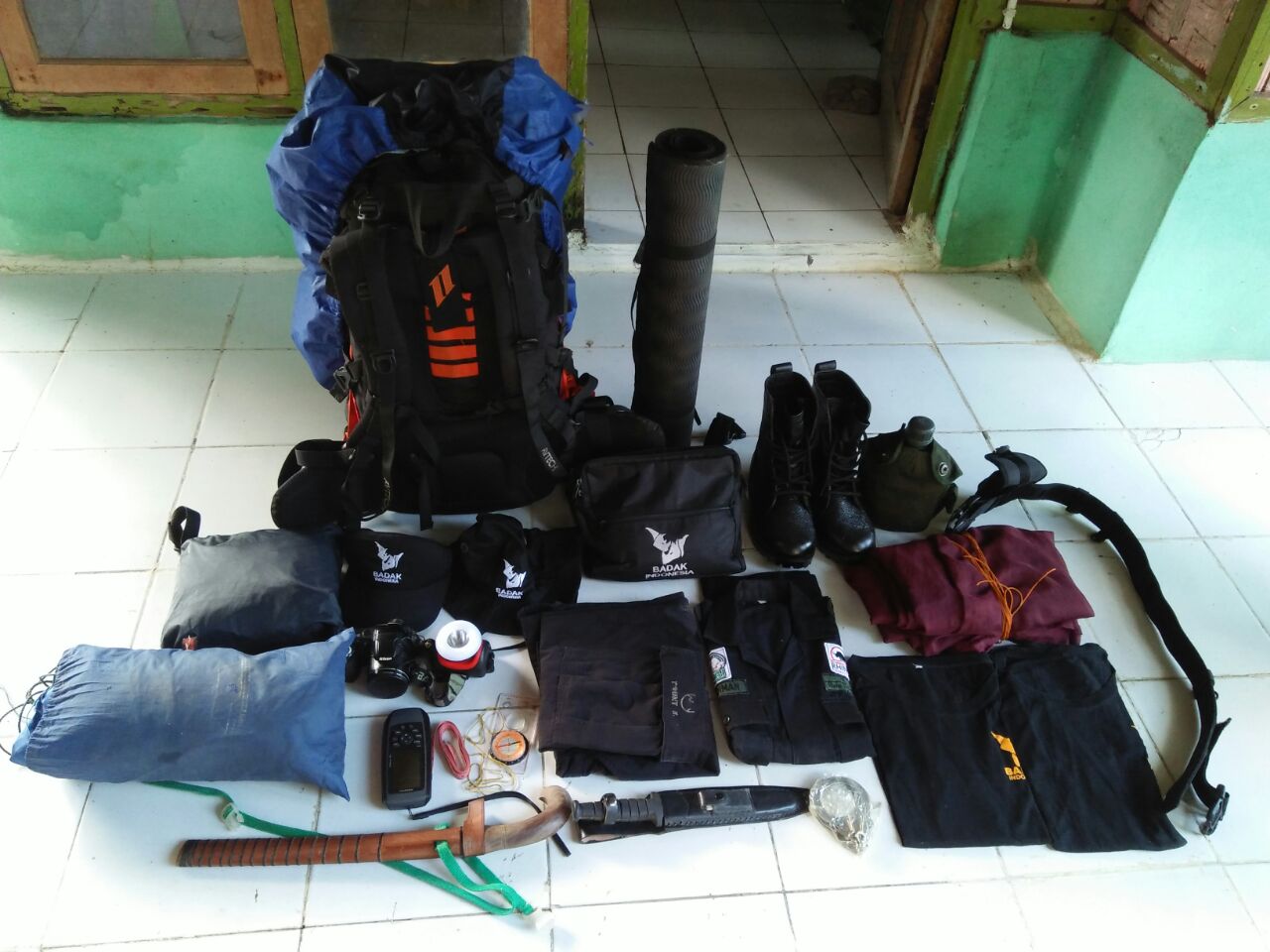