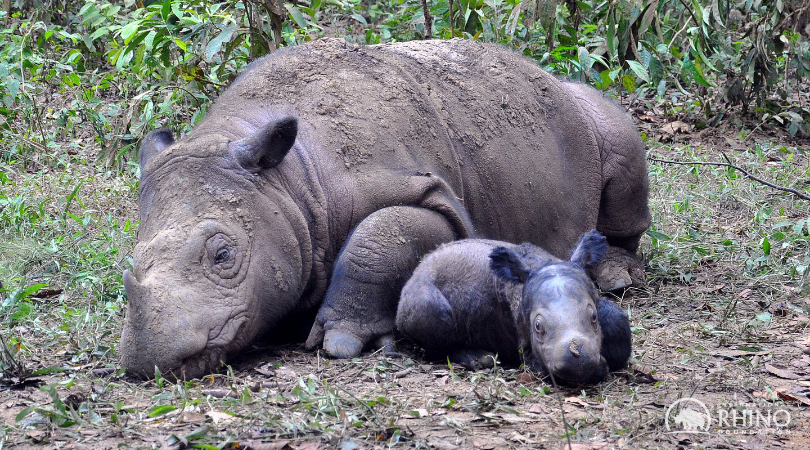 China’s decision to legalize the use of rhino horn and tiger bone in traditional medicine is cause for great concern for rhinos and tigers and also for the international collaborations actively working to save these species from extinction.

The International Rhino Foundation urges China to reverse this recent policy decision and to more effectively implement its total ban on rhino horn and tiger bone trade. The changed policy will complicate regulation and undermine efforts to reduce demand for rhino horn, tiger bone, and other rare animal products. By legitimizing consumer demand, this policy will be detrimental to wild rhino populations.

The new policy reverses China’s 25-year ban on the use of rhino products. After the 1993 law prohibiting rhino horn use was enacted, rhino populations expanded during a decade of greatly reduced poaching, until new factors in Asia and southern Africa rekindled the poaching scourge.

The policy allows the use of rhino horn and tiger bone from Chinese farms (not zoos) in Traditional Chinese Medicine and allows domestic trade in antique rhino and tiger products. In December 2017, China agreed to a “near-complete” ivory ban, which prohibits the buying and selling of all but a limited number of antiques and a few other items. This recent decision contradicts the international conservation commitment shown by China in enacting its ivory ban.

Three of the five rhino species face an extremely high risk of extinction. Only 29,000 rhinos are left on Earth, in significantly fewer numbers than the roughly 440,000 elephants remaining. Rhino and elephant populations in Asia and Africa are in crisis primarily because of consumer demand for rhino horn and elephant ivory.

In view of the long-term global effort to conserve rhinos and tigers, the International Rhino Foundation calls on the international community to oppose the retrogressive change in China’s policy.