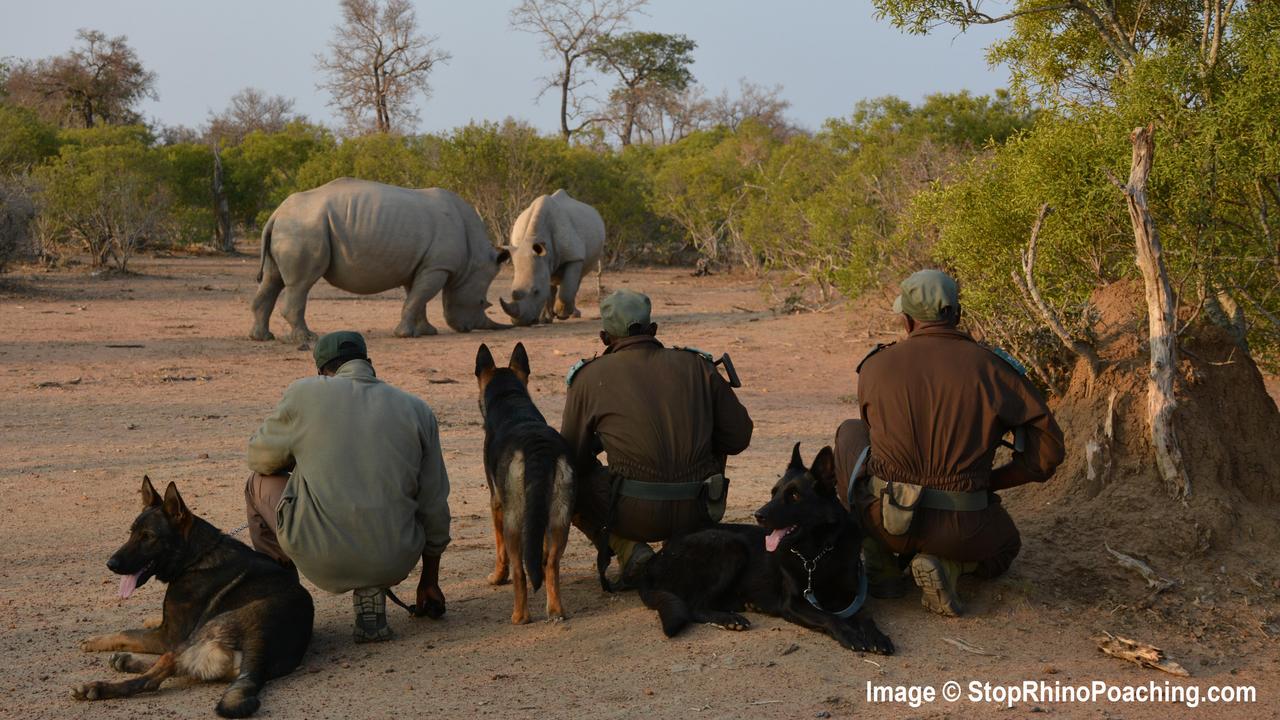 If you have been following along with the Skukuza Court issue, we’re excited to share that as of Wednesday, April 22, there has been another important victory for rhinos! We wanted to take this opportunity to thank each and every one of you who has been involved with signing the petition to keep Skukuza Court open and spreading the message far and wide. Even the smallest of actions can have huge impacts when we join our voices together to advocate for rhinos and the people who protect them. Team Rhino, we called on you and you responded in the most incredible way.

In September 2019, we shared a petition from our partners at StopRhinoPoaching.com (SRP) to keep the Skukuza Regional Court in South Africa open after an attempt to move it to Mhala. [See the bottom of this post for more on the importance of Skukuza Court] Thousands of you signed the petition, which illustrated the importance of this issue globally. Together, along with the affected role players fighting for the court, we made a difference! The result was an official order to keep the court open. Unfortunately, that order was defied, and we had to ask for your help again in February 2020.

Even though Mpumalanga Judge President Legodi issued a directive on December 2, 2019 that the Skukuza Regional Court must continue, no cases had been transferred back as per his instructions and rangers were still being summoned to appear in Mhala. Legodi enrolled a special review application in the High Court to be adjudicated by the Full Bench of the Mpumalanga High Court on February 24, 2020. This is when we reached out to Team Rhino again, calling for more signatures to present in court to demonstrate the international importance of this issue.

“As soon as the call went out from the International Rhino Foundation, we saw the response. It was immediate and the number of people adding their names to the petition page just carried on climbing. We were hoping to get as close as possible to the 120 000 signature which felt so far away, and the IRF helped push it right over”

In just a few days, you added over 13,000 signatures to the original petition! On February 24, SRP went to court and presented a document containing over 120, 000 signatures to Advocate Coert Jordaan who saw the value of our efforts, proving public sentiment in black and white, rather than it just being heresay. Printed back-to-back and signatures minimized to “ant-size,” the petition was over 1,000 pages. Every single one of you that signed the petition appeared in the courtroom that day as rhino advocates, and perhaps more importantly showed South Africa’s rangers on the frontlines that they are not alone – that there is an entire world of people that are supporting them.

“You did it! Means the world to all of us. Not just for the rhino, but for the ones nearest and dearest to us who this affects directly. No matter what happens tomorrow, your petition has brought so many people together.”

Message sent to Elise by a ranger’s wife

In a unanimous verdict on Wednesday, April 22, 2020, a full bench of judges ruled that 1) the court in Skukuza was legitimate; 2) the instruction given to Engelbrecht by Legodi to keep the court open was valid and binding; and 3) Engelbrecht’s decision to reject the State’s application to have cases moved back to Skukuza was invalid, and thus overturned. (Summary source here, full verdict here.)

“Today’s news brings much welcome relief. The fight to save this court has taken an immense amount of effort from many different role players, some of whom have payed the price with a heavy toll on their emotional and psychological well being. We would like to commend the efforts of everyone involved, which includes each and every one of you who have signed and shared our petition. Public interest has played a very important role in this process. As much as we would like to officially close our petition, South Africa is still in lockdown and the cases can only be transferred back to Skukuza once this is lifted. There is still a lot that needs to happen before we can announce smooth sailing.”

Every 10 hours another rhino is killed for its horn. More than 9,000 have been killed in the last decade. High conviction rates and appropriate sentencing can be an effective deterrent to prevent rhino poaching when combined with other interventions. Once the lockdown is lifted in South Africa and cases can officially return to Skukuza, rangers will be better protected, rhino poachers will be held accountable for their crimes, and hopefully the poaching rates in South Africa will continue to decline so that rhinos can thrive again.

Thank you as always to Elise Serfontein at StopRhinoPoaching.com for the above information, for bringing international attention to this issue, and for championing this effort for rhinos and rangers.

And thank you again to Team Rhino for your support! Please make sure to subscribe to our newsletter to stay up to date with important rhino news and more opportunities to help.

Why is Skukuza Court So Important?

Known as “Rhino Court,” Skukuza Regional Court has been recognised – both nationally and internationally – as the heart of the fight against rhino poaching in South Africa.

The establishment of Skukuza Regional Court was one of several measures taken in terms of Government’s Integrated Strategic Management approach to combat rhino poaching. South Africa’s previous Minister of Environmental Affairs, the late Dr Edna Molewa, welcomed the opening of the Skukuza Regional Court in the Kruger National Park in April 2017 by stating “Having a Regional Court in Skukuza will ensure that the case turnaround times for rhino poaching and related cases are expedited thus making a significant contribution to tackling the illicit trade in rhino horn and any other related activities.”

Serious cases are trialed in the Skukuza Regional Court, including cases where suspects are linked to a poached rhino, where repeat offenders have been rearrested, where syndicates are involved and where rangers are arrested for rhino poaching. Seen in Parliament as the benchmark of good practices as to how the quality of rhino cases should be handled, the court has boasted a 99.8% conviction rate and up to recently had a 100% success rate in opposed bail applications.

Since its inception, the court has finalised approximately 80 cases, with convictions ranging between 12 and 40 years. There are currently 72 cases still on the court roll, with new cases being added almost weekly.

The survival of rhino in the Kruger National Park, firmly fixed in the global spotlight and bolstered by millions of Rands of government investment and donor support, now hangs in the balance after the recent decision to close Skukuza Regional Court.

What Would Happen if these Court Cases were Moved from Skukuza to Mhala?