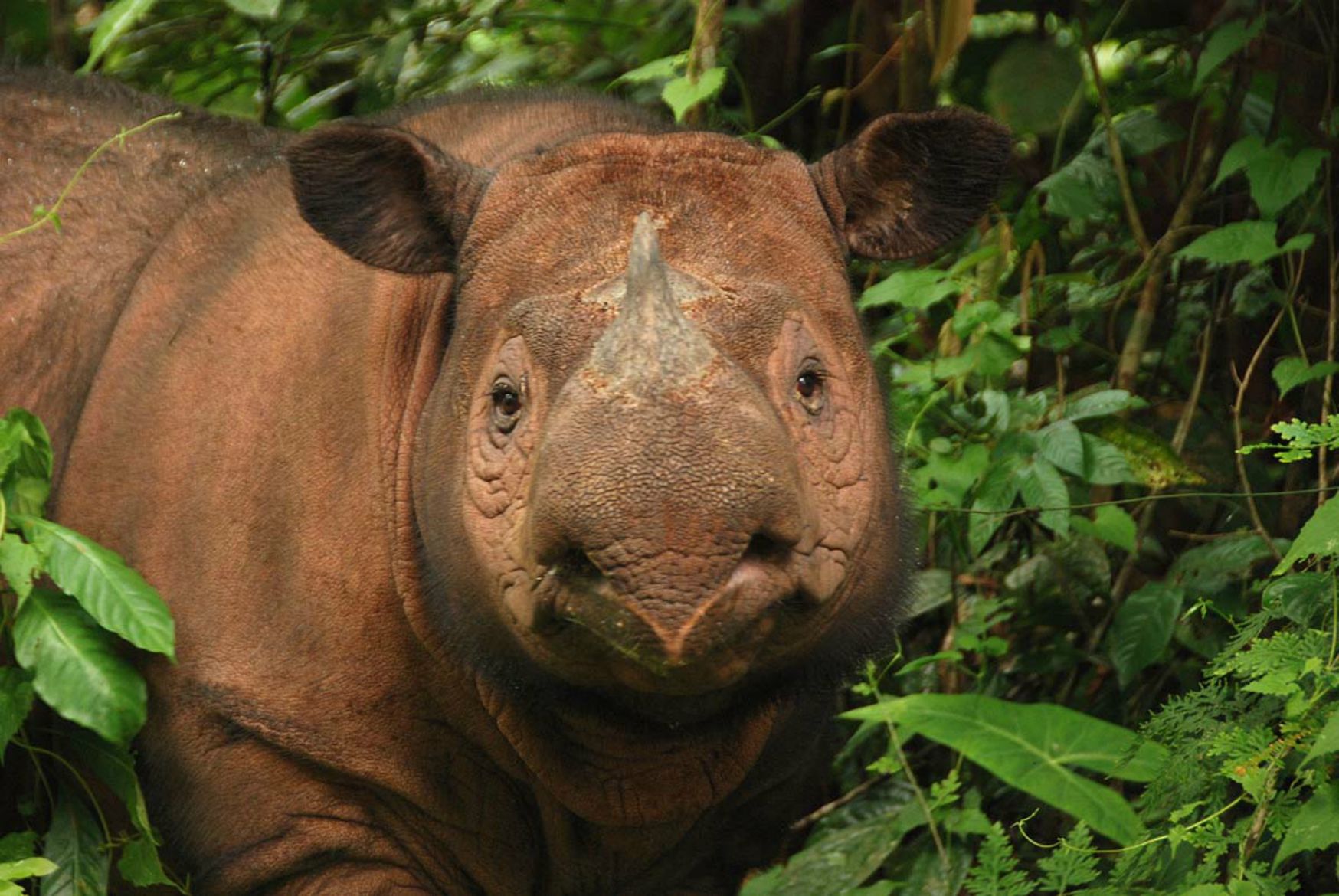 While we don’t usually show graphic content, we believe that you as our supporter deserve to see, once in a while, what and whom we’re up against. We’ve invited our colleague Mick Reilly, Head of Conservation and Security from Big Game Parks in the Kingdom of Swaziland, to share his first-hand experience with the poaching crisis as part of an in-depth article in multiple parts to be published on the IRF blog. Here is Swaziland’s story.

**Please note that this newsletter includes graphic photos and descriptions that sensitive readers may find disturbing.

The emerging face of alleged Southern African rhino poaching/trafficking syndicates (including professional hunters, businessmen, vets and game farm owners) as arraigned recently in a South African Court – professionals in the wildlife field who will stop at nothing to source their ill gotten loot.  One such accused has reportedly been charged with more than 1,800 counts relating to rhino and financial crimes by the South African National Prosecuting Authority. He is said to own a fleet of helicopters and is also a game farmer and a professional hunting outfitter, and purportedly has a previous conviction in the USA for the illegal import of a leopard skin. Typically, individuals such as these are the masters of people such as the brothers described in this article, and who themselves serve syndicate masters overseas. Characteristically, in syndicate-styled crime, each level operates under the threat of blackmail should an individual choose to capitulate or withdraw from syndicate activities. Photo credit –wildlife extra.com

Our Growing Poaching Threat
Since the advent of rhino poaching in Swaziland during the 1988-1992 rhino wars, Swaziland’s wildlife law enforcement agencies have had to face heavily armed, very dangerous and highly-organized commercial poaching syndicates. The re-emergence of rhino poaching in Swaziland during 2011 came with increased levels of sophistication, the use of modern technologies and the highly efficient operation of modern day inter-continental criminal syndicates that are willing to deal in any commodity which is financially attractive, including firearms, drugs, human trafficking and endangered species.

Our region, especially South Africa, has also seen the increasing involvement of professionals in the rhino poaching syndicates which include Vietnamese Embassy officials, vets, professional hunters, conservation officials, businessmen and police officers. Typically, these syndicates have access to vast financial and other resources and will stop at nothing to buy their way into the source of loot, and out of the crimes for which they may be subsequently arrested for and charged.

Swaziland will continue to see a growing threat to her rhino populations as South African syndicates spread their quest for rhino horns to alternative perceived “soft targets” as South Africa’s response to the biggest commercial poaching epidemic ever seen in Southern Africa gains strength and momentum.

Another reality that must not be overlooked is that the so-called “impoverished” poacher is a necessary cog in the wheel of an operating syndicate to help locate and guide the criminals to rhinos. While the ex-Hlane ranger, mentioned in the previous post, might have been classified as someone gainfully employed while he was with Big Game Parks, he would be reclassified as an impoverished poacher (or “hunter/gatherer” ) in need of sustenance once he became unemployed – even if this was by his own choice as, in this case, it happened to be.

In light of this, the rangers and Police of Swaziland need to be further empowered to be able to take on members of syndicates with confidence required to successfully engage such criminals. If Swaziland does not keep pace with such measures, then from the level of rangers in the field to all judicial officers and the police, our rhino population will soon be overwhelmed by the poaching surge.

It is critical there be zero-tolerance exercised against all poaching and illegal trafficking from the rangers to the politicians, police, prosecutors and most importantly, the Courts of Swaziland. If Swaziland’s Courts continue to grant suspected rhino poachers bail of roughly US $425, with matching ridiculously-lenient bail conditions (as was the case with the suspects involved in the rhino killing of June 3, 2011), then Swaziland may as well start looking now for alternative safe locations to keep her rhinos outside the country, where poaching is taken seriously as a crime at the highest level, equivalent to international terrorism. Of course, if the judicial process works properly and a no-nonsense and intolerant stance is taken against poaching, there would be no need for such a drastic measure, which would be embarrassing for Swaziland. Without rhinos, Swaziland’s international reputation as a conservation-minded country and as a tourist destination will be severely impacted.

As dangerous as they may be, the brothers described in previous posts are merely foot soldiers in a much larger and more dangerous network of criminal syndicates. As you read this, the syndicate masters have already replaced them with other “dispensable soldiers of fortune”. Swaziland must be under no illusion that it is only a matter of time before the brothers’ replacements test our defenses again.

Swaziland cannot possibly expect her rangers and the police to successfully confront such well-armed and organized poaching gangs without themselves being equally armed and empowered to counter such criminals with confidence.

Follow the IRF blog for the final part of our Portrait of a Poacher blog series. Again, please be advised that this series contains graphic content that may be disturbing.