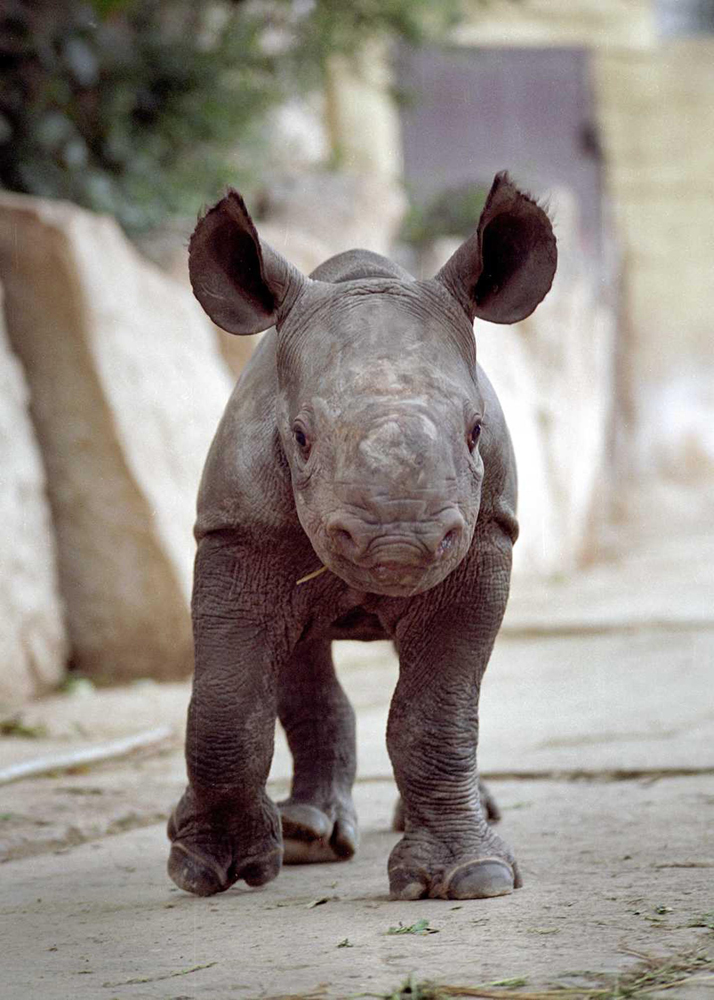 Rhino pregnancies last 15 – 16 months!
The only animals with longer gestation periods are elephants, which carry a fetus for close to 2 years! Camels and giraffes have pregnancies lasting 13 to 14 months, while female horses, sea lions and dolphins can require up to a year to give birth. A bear’s gestation period is about seven or eight months, a lion’s less than four, and domestic dogs and cats about two. The record for the shortest mammalian pregnancy is 12 to 13 days, held jointly by the Virginia opossum, the water opossum or yapok of Central and South America, and the native cat of Australia.

6 thoughts on “How long are rhino pregnancies?”