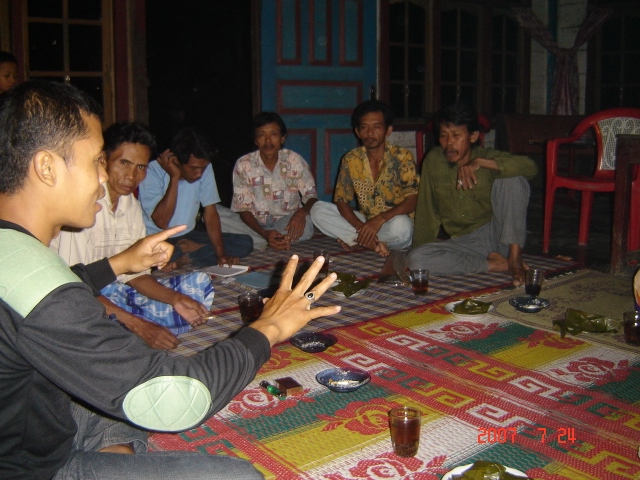 IRF is proud to be supported by rhino conservationists of all ages. These terrific youngsters may some day hold the future of rhinos in their hands. It is with this in mind, that we name our May Rhino Champions the students of P.S. 107 John W. Kimball Learning Center, an elementary school in Park Slope, Brooklyn, NY!

We sat down for a short interview with Katherine Eban from P.S. 107 to learn more about the students’ ongoing passion for helping rhinos:

Why rhinos are important to you?

The PTA committee Beast Relief began back in 2012, and it really had two impetuses. I was appalled by the rampant poaching of Africa’s iconic animals, particularly the rhino, and felt desperate to do something to help. But I also recognized that children have a natural affinity for animals, and so, with a child in kindergarten at P.S. 107, I thought, if we could bring some animal education and activism into the school, we could do our small part towards raising a generation of conservationists. Why did you choose our organization to work with?

While trying to figure out how to help rhinos, it caught my eye that Raoul du Toit, who won the Goldman Environmental Prize in 2011 for his work helping stabilize black rhino populations in Zimbabwe, had done so with help from the International Rhino Foundation. From there, I saw that the IRF had a suggestion for how schools could get involved: by holding a Cinco de Rhino spare-change drive. So that first year, I stood outside the school at drop-off and pickup with a jar and a surprising amount of money for a day’s effort. Another parent, Heather Millward, then approached me about getting involved, and together we formed Beast Relief. We committed ourselves to helping rhinos, educating kids about their plight and publicizing the amazing story of Andatu, the first Sumatran rhino born in captivity in Indonesia. Each year, we have held a Cinco de Rhino spare-change drive, with an added bake sale and raffle of donated goods, which include a wineoceros and kidoceros raffle basket. Our school community got used to saving up their spare change. But this year, our Beast Relief co-chair Alisa DeRosa and member Erica Jensen did something new. They invited all of our 500+ students to hold a neighborhood lemonade stand on Sunday, April 29th. The result was a smash hit of community engagement. That day, there were 31 lemonade stands across Park Slope. The children felt so pleased and proud to be directly helping rhinos. The funds raised that day, coupled with our usual spare-change drive, raffle and bake sale, brought our grand total to $3,468. How does it make them feel knowing they are making a difference for rhino conservation?

The students of P.S. 107 love rhinos. They view themselves as rhino champions and stewards, proudly wore their Team Rhino stickers on the day of the lemonade stands, and have tackled our every rhino project with enthusiasm. I should also add that our animal-loving principal, Eve Litwack, has the same birthday as Andatu, which means that I never forget her birthday (or his).