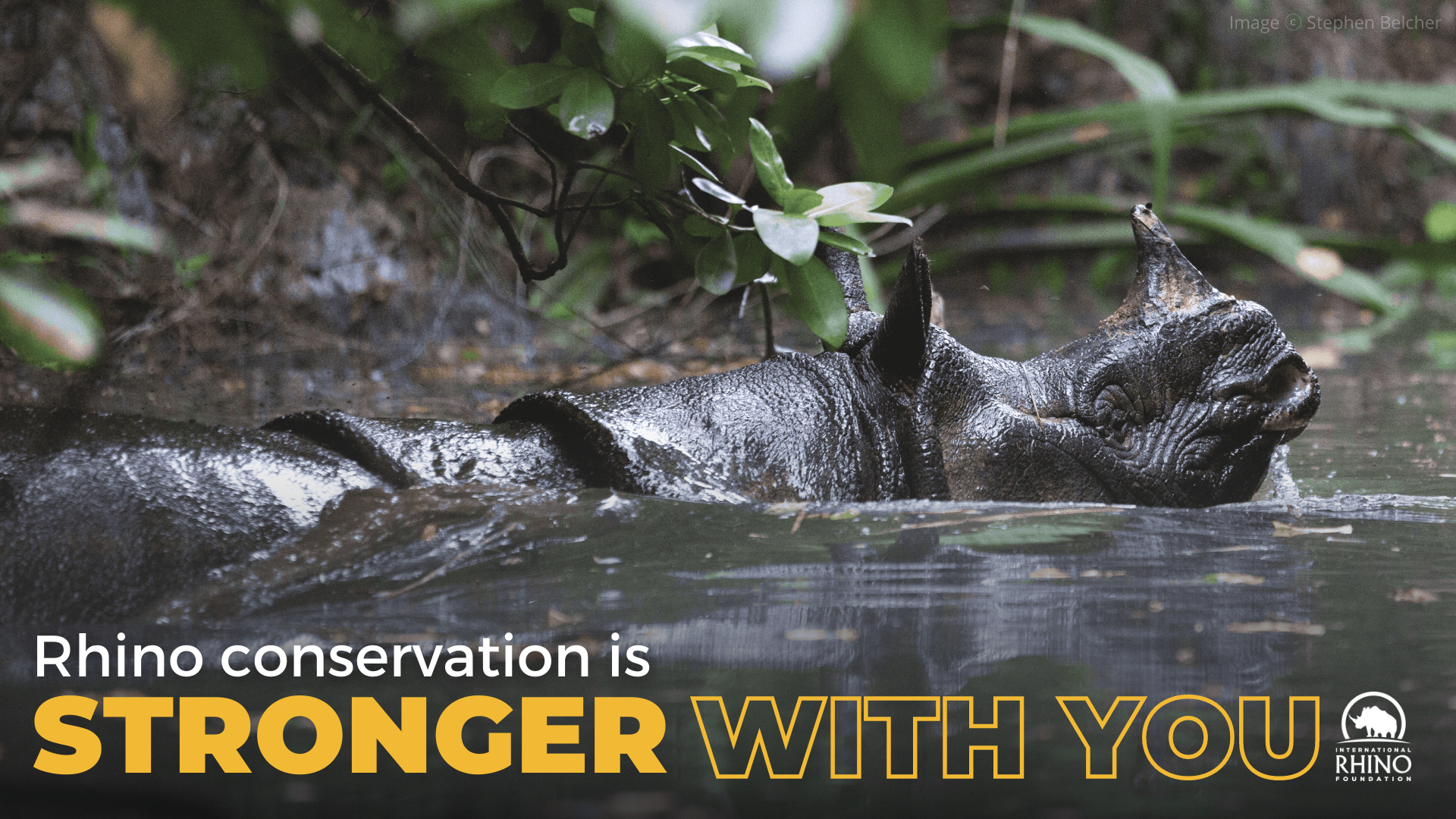 Peter Hall believes that we are in a critical struggle for the planet. A struggle to reverse the loss of biodiversity, where life hangs in the balance. Yet Peter believes that everyone has the opportunity to be a hero in this struggle.

Peter has been involved with the International Rhino Foundation (IRF) for more than fifteen years, and currently serves on the Board of Directors. He is an advocate for conservation and is active in efforts to save Indonesia’s two critically endangered species.

In 1993, he helped launch an ethical investment company in Australia, the second in the country  and one of only a handful in the world at that time. The firm committed to donate 5% of all profits to causes. Over its lifetime the company donated $11 million to good causes, including Asian rhino conservation.

Peter considered the impact he wanted to make. His research demonstrated that, while climate change mitigation and biodiversity conservation are both necessary for a healthy planet, climate change initiatives were garnering far more financial support and attention than biodiversity conservation. He believed preventing extinctions was just as important and urgent an objective as stopping global heating. And he concluded that the Javan and Sumatran rhino species were among the most vulnerable creatures on the planet. He therefore chose Indonesia as the central focus for his efforts to prevent extinction for his efforts.

At a conference in 2005 held in Kuala Lumpur, Malaysia, Peter met members of IRF and our partners. A plan to protect Javan rhinos in Ujung Kulon Park, which numbered fewer than 50 at the time, was circulated and adopted. Shortly after the conference, Peter pledged to donate $1 million to Asian rhinos to help with their recovery and survival.

“Just to be involved in a critical battle to save a species is an amazing experience,” says Peter. “To also see the impact that we brought about together, well, you don’t get to be a hero very often in your life.”

Thanks to intense protection and monitoring, along with habitat management, Javan rhinos now number 74 individuals, with two births in 2020. Peter is also involved in the efforts to save Sumatran rhinos and believes that lessons learned from the successes with Javan rhinos in Ujung Kulon National Park can be applied to their neighbors in Sumatra.

“We need to continue the fight,” he encourages. “More people need to get involved. This is an opportunity for you to say you helped save a small shoot of the tree of life.”

Peter advocates for increased resources from countries across the world for biodiversity projects. However, he believes that individuals have the opportunity to make the most difference on long term projects. As such, he matched every dollar donated on Giving Tuesday this year to help individuals realize a greater impact in providing continued protection of rhinos. Gifts of all sizes make a difference.

“Through charity, you have the opportunity to meet wonderful people doing great work,” he says. “Together, we can accomplish huge change. It is our responsibility. There is nothing more important that an individual human being can do in the battle to save our planet. And nothing where the efforts of individuals have more impact than fighting extinction.”

We are stronger with you. Join Peter in this critical fight. Be a hero for rhinos with a gift today.